Back to News & Events

Reflections from 'Honour: the real disgrace'

A lunchtime lecture on 'Honour: the real disgrace', was held with panel members from different parts of the globe dialling in to discuss how honour can be harmful.  Honour is a concept that exists in communities across the globe and should support people. However words such as dishonour and shame are often used to control people, in particular girls and women. The lecture was titled ‘Honour: the real disgrace’ and the wide-ranging discussions tried to address many of the issues surrounding the concept of honour within a short period of time.

The discussions included a focus on harmful practices which affect females, from forced marriage, gang revenge culture and honour based abuse to sati. The rich discussions warranted further exploration of these topics to help understand why these practices happen. Gwenton Sloley, one of the panellists, drew from his vast experience of working with London gangs to explore how revenge culture effects young people. The discussion could have continued and drawn parallels between this and vani a practice in Pakistan, an area Mandy Sanghera has been working on, where females are also subjugated as a way of seeking revenge.

One of the panel members, who is of British Pakistani background, shared her personal story of experiencing the threat of a forced marriage and subsequent mental health problems.  To hear her say “I am not dead, I am still here!” even after living through such a difficult time where she felt she did not belong to any culture, despite growing up in the UK, was an incredibly moving yet powerful highlight of the event, in particular because here she was speaking at UCL!

Sabin Muzaffar’s speech on the ‘crisis in masculinities’ in eastern society was able to bring the discussion back to how and why there is a gender divide, in particular in terms of how females are treated and the use of honour to control them.  Sabin was able to state clearly that there is a global ‘crisis in masculinities’, in particular how it related to gender based violence and the need for it to be addressed.

Leading on from this, the discussion focused on how the use of honour could be challenged within communities and society.  Education was discussed, although it was recognised that a much bigger and broader approach is required which involves those who are the gatekeepers in the communities where harmful practices are used to control both females and males.  Promoting discussions with children from a young age about how to treat individuals was mentioned as an important intervention, as well creating open and safe spaces for young children to be able to talk about and seek if they have witnessed or experienced sexual abuse or honour based violence.

The overall aim of this event was to highlight the issues of how honour is used to control females, while also linking in to a crisis of masculinities, and these topics were well explored during the lecture. This event brought together five different individuals who have the same aim but often different ways of getting there and will hopefully lead to further collaborations. Events like this enable open discussions around uncomfortable and often challenging topics, allowing for shared experiences and ideas around how to tackle honour based and gender based violence. 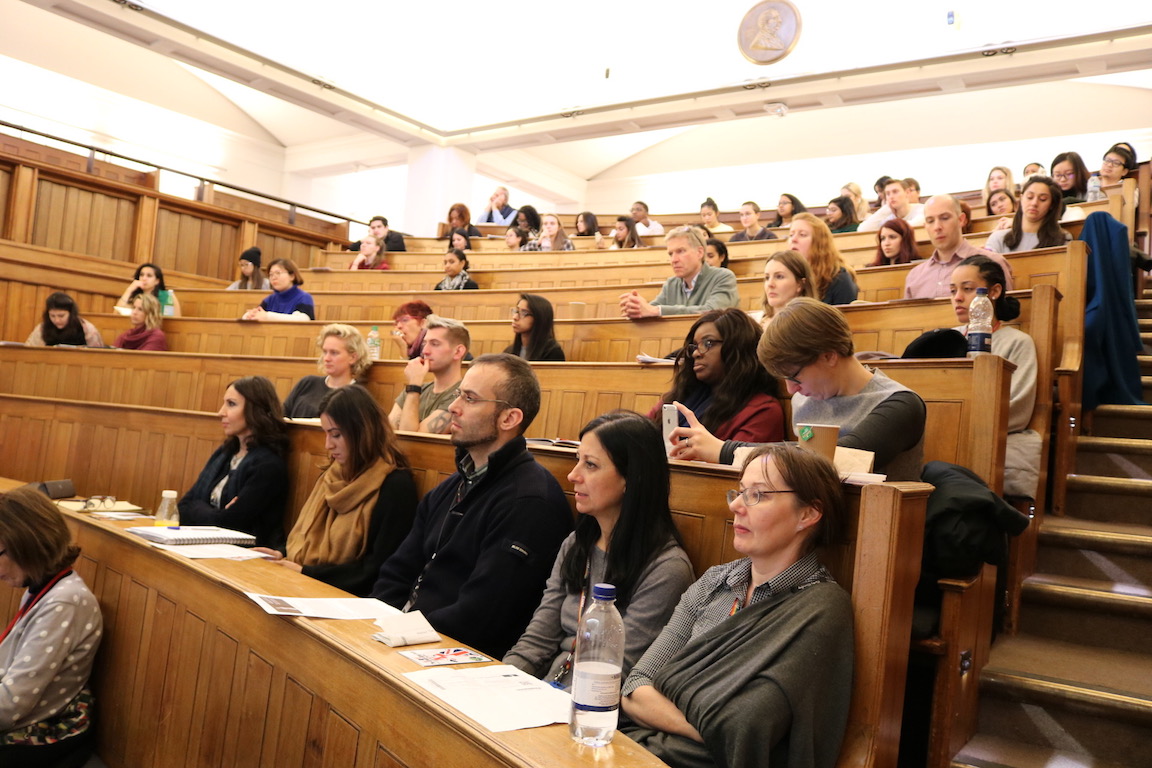