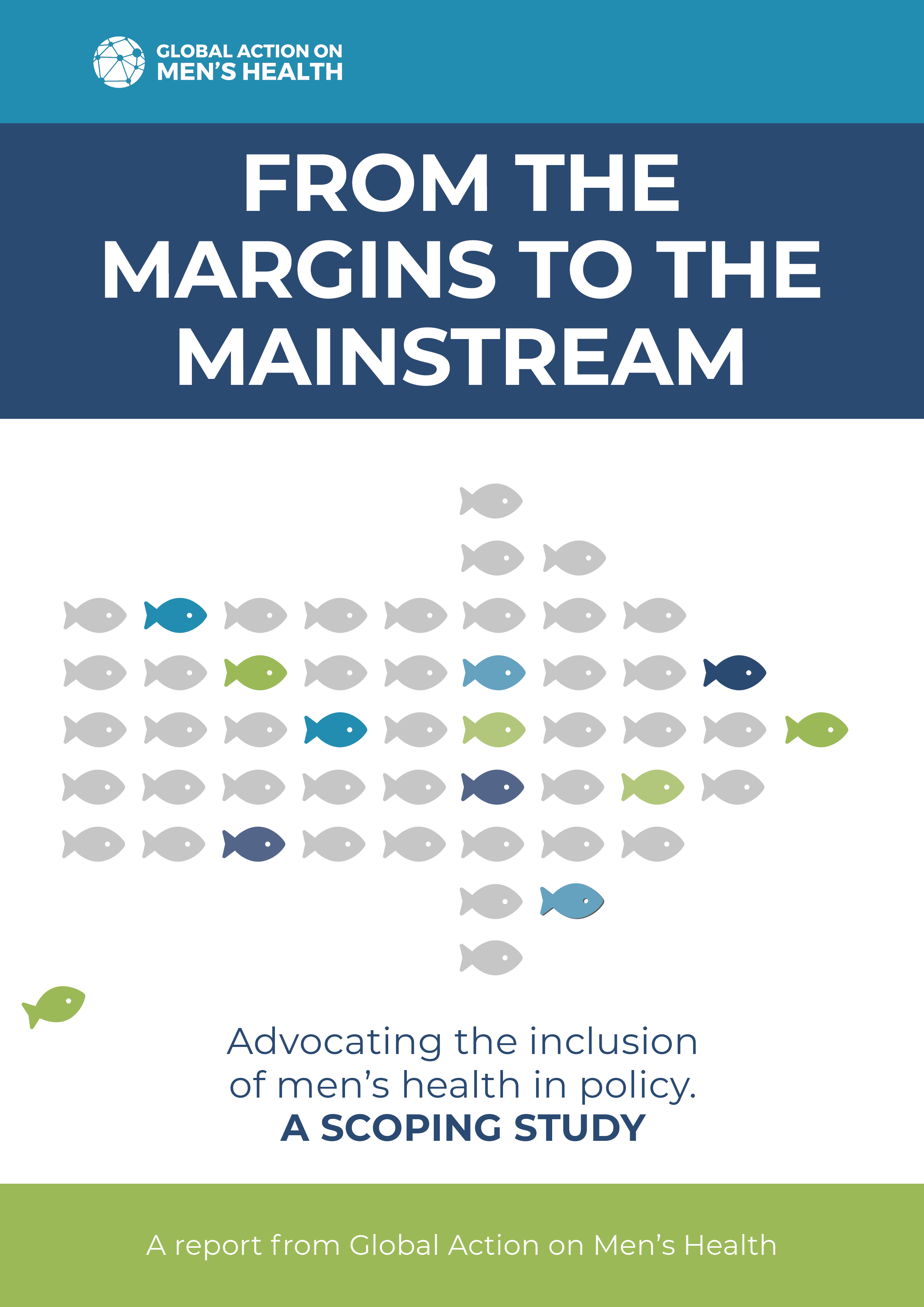 COVID-19 has very starkly laid bare the poor state of men’s health. Although men and women have roughly the same rate of infection, men are more likely to die in almost every country for which there is data. In several, men are about twice as likely to die.

The reasons for this excess mortality burden on men are not yet fully clear. But a mix of biological and behavioural factors seems probable. Men are known to have a poorer immune response than women, for example. They are more likely to smoke and drink alcohol at hazardous levels and less likely to follow handwashing advice or wear a face-mask. Significantly, men are also at greater risk of having an underlying condition – such as cardiovascular disease, hypertension or diabetes – associated with higher mortality from COVID-19 disease.

The prevalence of risky health behaviours in men and the chronic morbidity and premature mortality they can cause is a longstanding problem that has not yet been adequately addressed by public health policymakers. Men’s health is generally and dishearteningly absent from policies and programmes at the global, national and local levels.

From the Margins to the Mainstream, a new report from Global Action on Men’s Health, explores why men’s health has been a policy no man’s land for so long. It highlights that gender is not a priority issue for most health organisations and, when it is taken into account, it is assumed to be synonymous with women. Also, policymakers have not engaged with men’s health partly because of the sheer breadth of the issue – where do you start? – and partly because of a lack of sex-disaggregated data and the absence of a clear economic case for action. They have not been pushed by politicians to address the issue – there has been little pressure from their electorates, including male voters – and men’s health organisations have lacked capacity and a common advocacy agenda.

Men’s power and privilege in most areas of public and private life has led to an understandable perception in global health circles that men are ‘the problem’ and that their health is therefore of less concern. This is reinforced by a perception that men constitute a homogenous group – the lack of an intersectional or equity-based approach has meant that those groups of men with the highest risk of poor health outcomes are overlooked. A lack of understanding of gender norms has led many to blame men for their poor health, seeing them as the agents of their own destruction because of ‘reckless’ behaviours.

But there are now some significant opportunities for policy development. Men’s health is a more visible issue, not least through initiatives like Movember, Men’s Health Week and prostate cancer and mental health awareness-raising campaigns. Evidence is beginning to emerge of the substantial costs of male morbidity and mortality as well as of how to deliver men’s health interventions that measurably improve outcomes. The WHO and others have acknowledged that the Sustainable Development Goal of reducing premature mortality from NCDs would be more quickly achieved if the disproportionate burden of many NCDs on men was reduced.

There is also, thankfully, an emerging policy platform to build on. WHO Europe published a men’s health strategy for its 53 member states in 2018, for example. Four countries – Australia, Brazil, Iran and Ireland – have national men’s health policies. The city of Quebec now has a men’s health policy and there has been progress in respect of specific health issues, such as the introduction of gender-neutral HPV vaccination in over 30 countries worldwide.

But more needs to be done. From the Margins to the Mainstream recommends the production of state of men’s health reports at the global, national and local levels. These would collate, analyse and interpret the data in a way that clearly and decisively makes the case for a greater focus on the issue. More men’s health policies are needed as there is good evidence that they can improve service delivery, encourage community action, accelerate research and improve professional training. Gender and health policies that adequately reflect the needs of everyone can play a role and men’s health should be included in all appropriate specific health policies, including on cancer, cardiovascular disease and diabetes.

To achieve these changes, especially at the global level, Global Action on Men’s Health’s report argues that men’s health advocates must present a robust evidence-based case, identify a set of specific demands using an intersectional approach that addresses the needs of particularly disadvantaged groups, align proposed men’s health policies with current health priorities, focus on the role of male gender norms and build alliances with organisations outside of the men’s health sector. Working with women’s health organisations to push for policies that pay greater attention to gender in all its aspects is of particular importance. It is essential that men’s health is located within a policy framework that embraces a genuine commitment to gender equality.

Achieving policy change inevitably takes time and advocates will need to be patient as well as tenacious. But the devastating experience of COVID-19 provides the clearest possible signal that now is the time for the start of a new effort to tackle the huge scale of preventable male suffering and deaths.

Peter Baker is Director of Global Action on Men’s Health, a UK-based international charity that works to ensure that international public health agencies develop research, policies and strategies on men’s health. He is Campaign Director of HPV Action UK, a collaborative network of over 50 organisations that successfully made the case for the introduction of gender-neutral HPV vaccination. Peter also works as an independent consultant in men’s health and his current clients include Hampshire County Council and the Throat Cancer Foundation. He was CEO at the Men’s Health Forum (England and Wales) from 2000-2012.