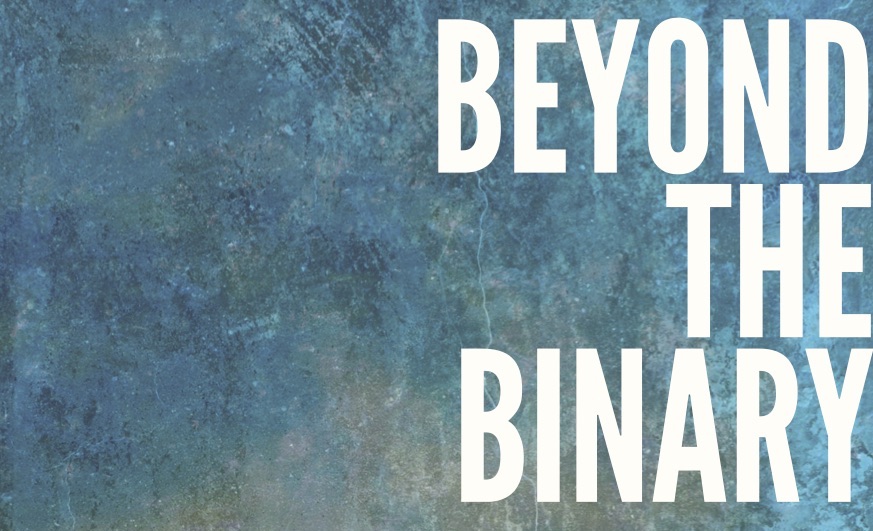 This presentation from Natacha Kennedy draws on data from interviews with young people regarding their self-realisation as trans. Using Social Activity Method (SAM), the doctoral study identified young people’s accounts of becoming trans, from epiphany, to learning how to live their lives as young trans people. Their actual accounts are contrasted with popular images of being trans – images generally the result of ‘constructed ignorance’, trans erasure and cis-mythologisation.

Natacha Kennedy joined Goldsmiths in 2007 as a lecturer and teaches on a range of programmes across the Department of Educational Studies. She is currently finishing a PhD in sociology at University College London.Natacha’s background is in primary school teaching and teaching English as a foreign language, she has taught in primary schools in London and East Anglia, as well as in Denmark, Greece and in Further Education in the UK. Her first degree is in Languages and she speaks fluent French, Norwegian and Danish as well as good Swedish and German, with some Modern Greek and Japanese.

Ian is an associate professor at the Institute of Education and leads the MA programme in Education, Health Promotion and International Development.