In Conversation with Julia Bunting 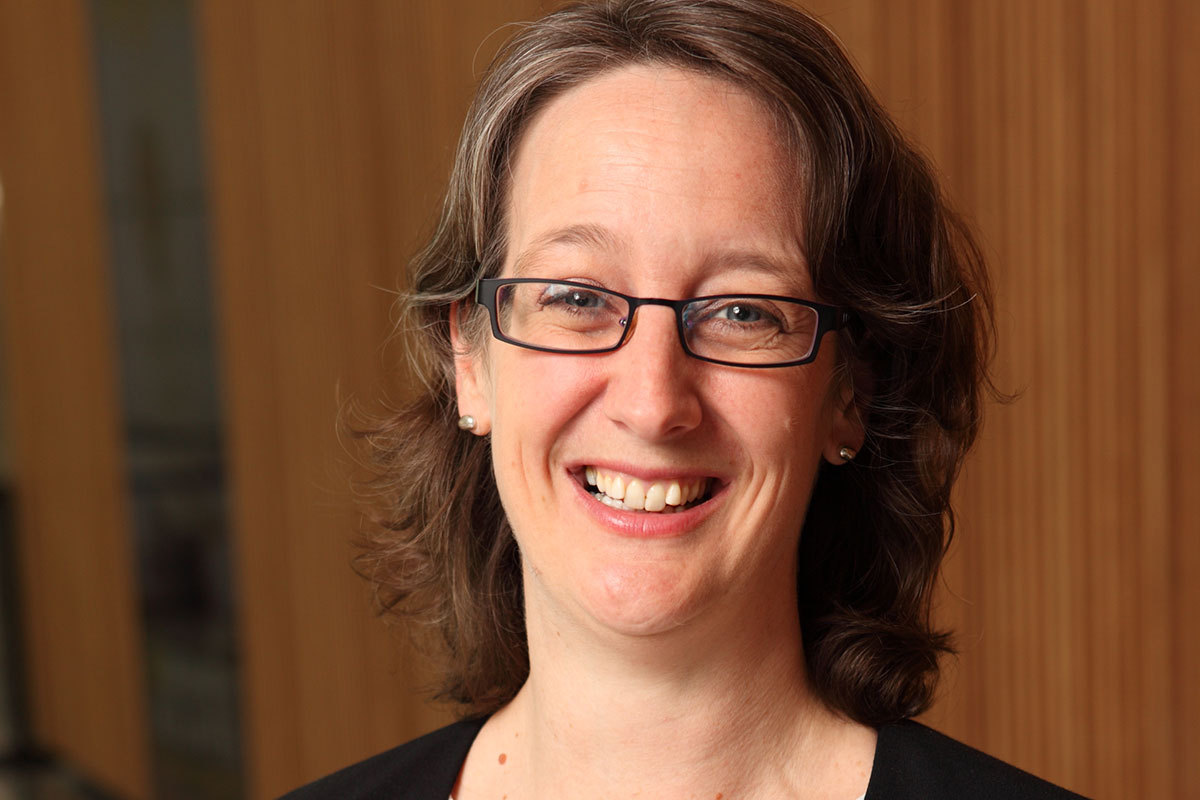 Join us for a conversation with Julia Bunting, President of the Population Council, hosted by the UCL Centre for Gender and Global Health and the EGA Institute for Women’s Health.

Tickets are free - please register for a place here.

Julia Bunting became the ninth president of the Population Council in March 2015. Ms. Bunting is widely known for her path-breaking work on reproductive and maternal health during her 12-year tenure at the UK Department for International Development (DFID), where she oversaw the UK government’s international development policy on HIV and AIDS; maternal, newborn, and child health; sexual and reproductive health and rights; and population.

Most recently, she served as a director at the International Planned Parenthood Federation (IPPF), where she led the Federation’s Programme and Technical areas.

Ms. Bunting was a lead catalyst of the 2012 London Summit on Family Planning. This event brought together the UK government, the Bill & Melinda Gates Foundation, UNFPA, USAID, national governments, donors, civil society, the private sector, and the research and development community to support the rights of women and girls to decide whether to have children and, if so, when and how many. At the Summit, more than 20 developing-country governments made commitments, and donors pledged an additional $2.6 billion, to enable an additional 120 million girls and women to have access to voluntary family planning information, services, and supplies by 2020.