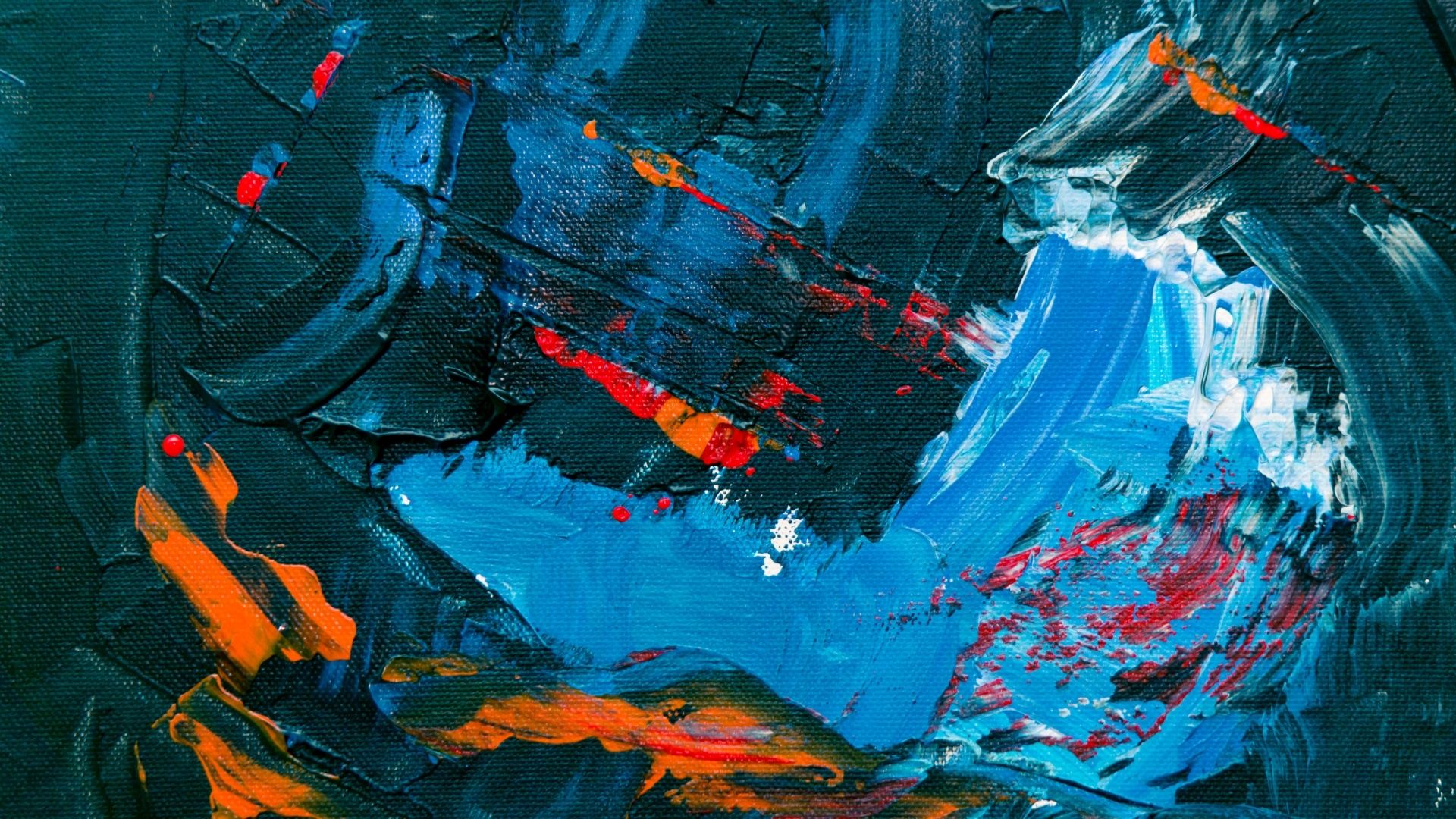 Continuously created and recreated, policed and enforced, borders demarcate boundaries of belonging. But borders are not only lines on the map, they are also drawn between people in the form of identity constructs; migrant-citizen,  male-female-non-binary, healthy-ill. These borderings are never neutral nor contained but are rather diffracted through each other and laden with associations and meanings. Our Borderings series poses a set of questions that encourage us to think more critically about the borderings of gender, migration and health.

Gender is filtered through every stage of migration. Gender influences reasons for migrating, who migrates and to where, how people migrate and the networks they use on their journeys, the opportunities and resources available at destinations, and relations with the country of origin. Health risks, vulnerabilities and needs are also shaped in large part by one’s gender, and often vary drastically between different groups. And yet, the gendered dynamics of migration and health remain starkly understudied and examined.

In a collaboration between the UCL Centre for Gender and Global Health, the UCL Migration Research Unit and Lancet Migration, Borderings: Migration, Gender and Health series seeks to promote, enhance and connect dialogues of migration, gender and health.