Redistributing power and privilege - missed chances and moments of progress 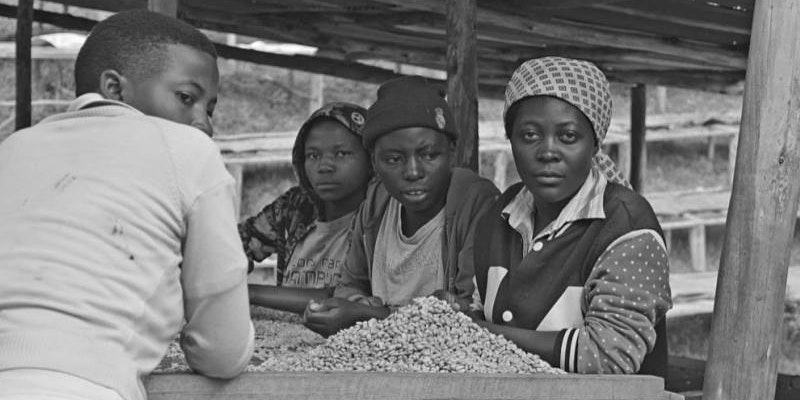 In 2020, demands for social justice, inclusion and the decolonisation of global health amplified. Fuelled by social movements across the world and powered by the voices of many, it was a year in which the sector was forced to become critically reflective and interrogative of its colonial origins and continued systemic imbalances in power and privilege. The COVID-19 pandemic has only further highlighted and exacerbated the role inequalities are playing in the workforce.

Yet a year on from Power, Privilege and Priorities, despite an increasing number of organisations showcasing commitments to anti-racism and gender equality, we see little substantive progress in equitable outcomes, with the same lack of diversity in leadership, boardrooms, and by implication, perspectives and voices.

Advancing gender equality, diversity and inclusion will not simply be fixed with time - it will require institutional determination, progressive policies and measures, sustained demands, and accountability.

Organisational policies guide action on attracting, retaining, motivating and respecting staff and therefore are central to whether the workforce truly reflects the diversity of humanity. Implementation of inclusion and diversity policies require specific measurable actions to tackle imbalances based on power and privilege in career pathways. Importantly, implementation also requires resources, both human and financial.

Why is progress stagnating, despite commitments and pledges, and what is needed to encourage more drastic measures? What can we learn from individuals and organisations who have been successful in spearheading sustainable change, despite a shifting global landscape that threatens to reverse hard-won gains?

Join us at 2 pm GMT on the 25th March for the second in the launch series for the Global Health 50/50 2021 Report, Gender equality: flying blind in a time of crisis, for a discussion on the relationship between decolonisation and radical workplace reform in global health.

The interactive online event will involve a presentation of the report findings, a panel discussion and a moderated audience Q&A.

Join us from across the globe and let us know your thoughts using #GH5050 #flyingblind.

Kent Buse, Co-Director of GH5050 and Director of the Healthier Societies Program at The George Institute for Global Health

The event will be moderated by James Chau, International Broadcaster and Host of The China Current

The Global Health 50/50 Report, now in its fourth year, reviews the gender-related policies and practices of 201 organisations aiming to promote health and/or influence global health policy. The sample covers organisations from 10 sectors, headquartered in 37 countries which, together, employ over 4.5 million people.

Every year, Global Health 50/50 shines a light on whether and how organisations are playing their part to address two interlinked dimensions of inequality: inequality of opportunity in career pathways inside organisations and inequality in who benefits from the global health system.

The Report reviews organisational performance across a series of variables, providing four years of robust evidence summarised in the Gender and Health Index. The Index provides the world’s most comprehensive birds-eye view of how gender, and other inequalities, are being addressed in the sector. Four years on, it gives an increasingly clear picture of where progress is being made and where it is not, and how organisations are using these findings to drive change.

Global Health 50/50 is a world-leading independent, evidence-driven initiative to advance action and accountability for gender equality in global health. The initiative, housed at University College London, brings together leading feminists, doctors, academics, former world-leaders, policy and political experts from all corners of the world to catalyse change for gender equality. We are the home of the world’s most comprehensive Index and report on the state of gender equality in global health, as well as the leading global tracker on sex, gender and COVID-19.

Image: Women in Coffee. Varuna Srinivasan (Rwanda, 2018)- shortlisted image from This is Gender 2020