Gender and Determinants of Health

Gender refers to the roles, attributes, behaviours and opportunities associated with being male, female, or gender non-binary. It is a complex social structure that patterns power relationships that shape access to and control over resources. Gender has been conceptualised as a process that creates distinguishable social identities, which are then ranked and valued unequally, and consequently produce unequal opportunities and life chances. As such, it is a powerful determinant of health, as it produces unequal living conditions which drive inequalities in health.

Gender shapes health behaviours, exposures and vulnerabilities, and influences health systems responses. It also intersects with other social determinants of health such as socioeconomic status, ethnicity, and ability.

The relationship between health risks and gender inequality

Gender inequality is transformed into health risk through a variety of factors: discriminatory values, norms, beliefs and practices, differential exposures and vulnerabilities to disease, disability and injuries, biases in health systems, and biases in health research. Gender discrimination across any of these areas impacts health and social outcomes). On a global scale, the burden of gender inequality drives large-scale excess in mortality and morbidity.

While both men and women experience certain aspects of inequality, sustained and pervasive structural gender inequalities frequently and severely impact the health of women and gender non-binary people. Patriarchal gender norms, which determine idealised forms of masculinity, also have a substantial impact on men’s health.

Explore key readings and texts in our reading list. 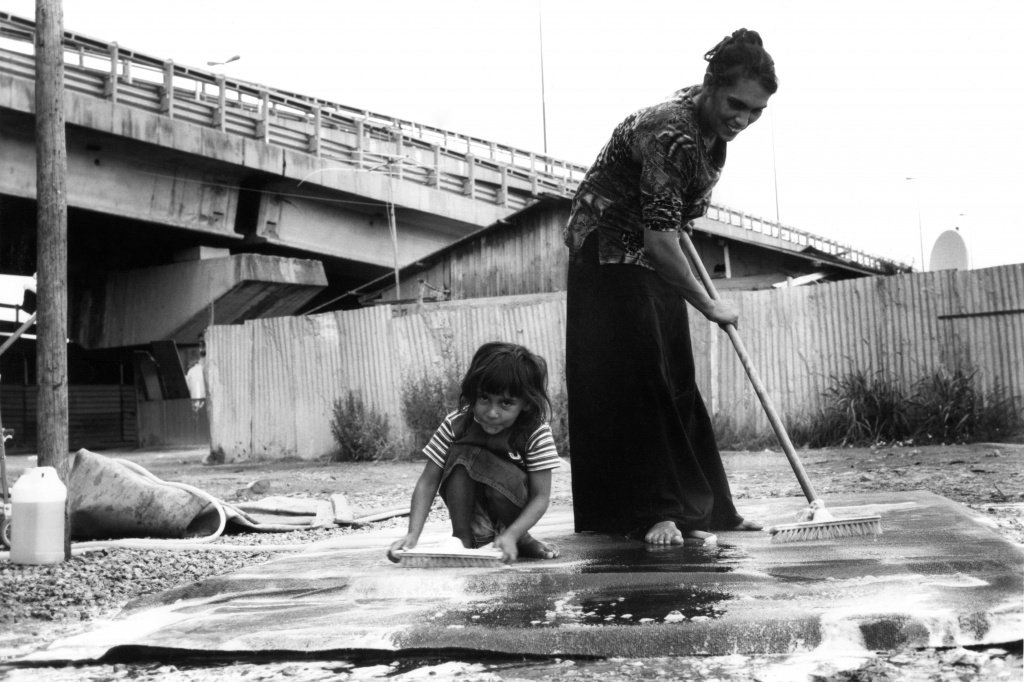 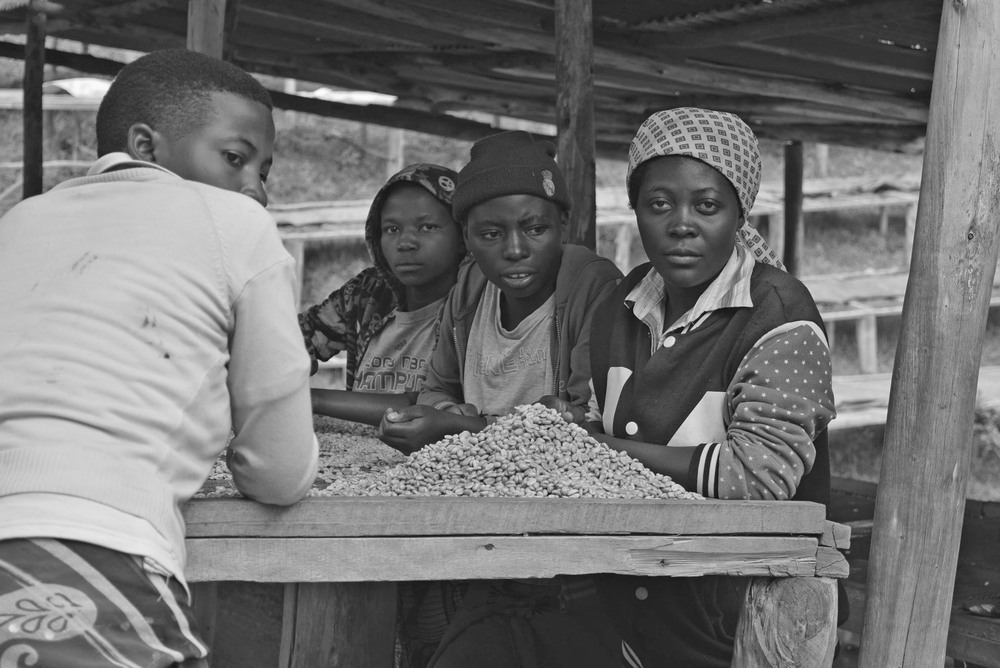 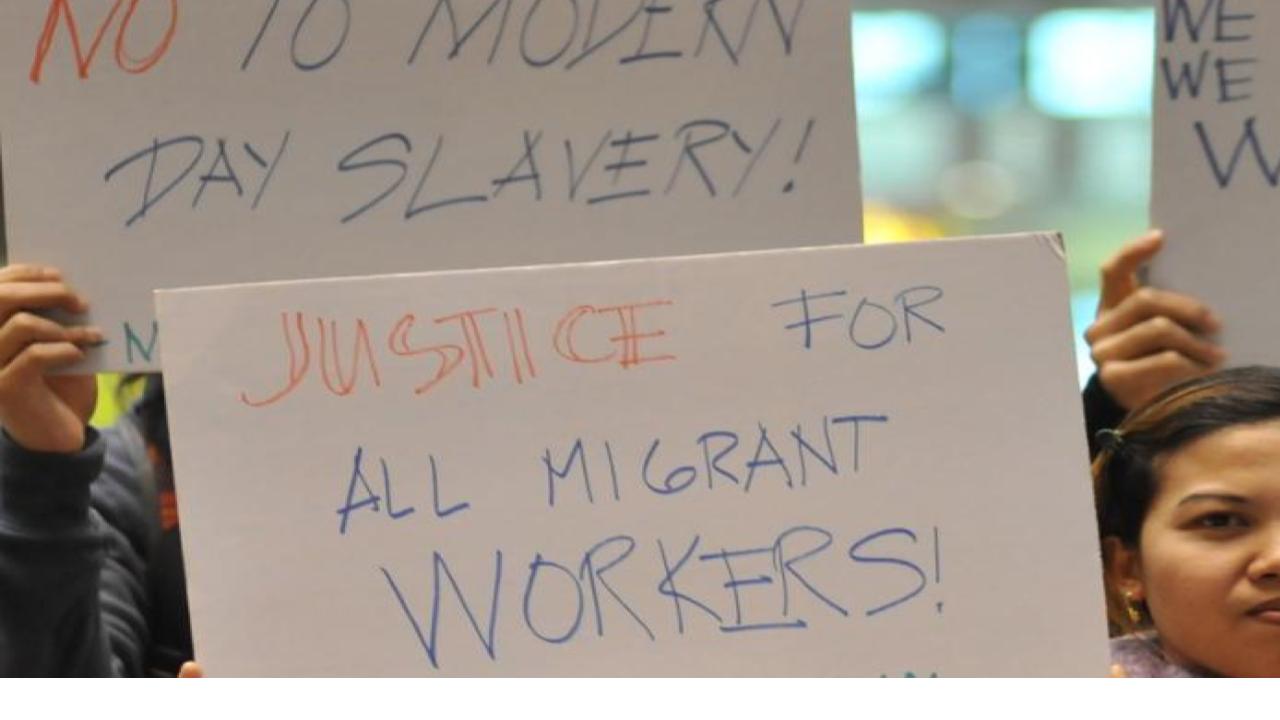 Reflections on the Borders: Are we moving backwards? The multiple jeopardy of gender-based violence, migration and COVID-19

Part of
Gender and Determinants of Health
Lucy Singh reflects on the third webinar in the Borderings series on the multiple jeopardy of migration, GBV and COVID-19, and the unique and multifaceted vulnerabilities that migrants are facing. 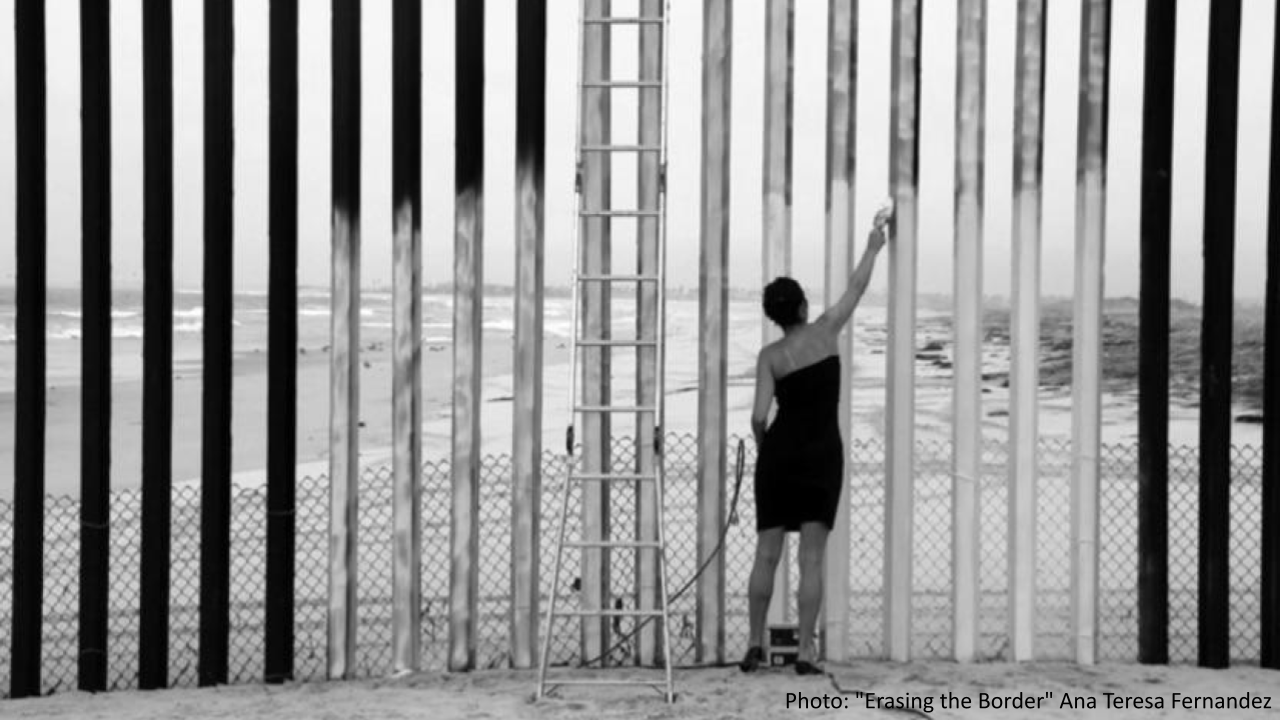 Reflections on the Borders: Is Migrant Health Racialised?

Part of
Gender and Determinants of Health
From dialectics of disease to racial states, neo-racism to cultural competency, Imogen Bakelmun reflects on the second webinar in the Borderings series and the complex, entangled ways that migrant health is racialised. 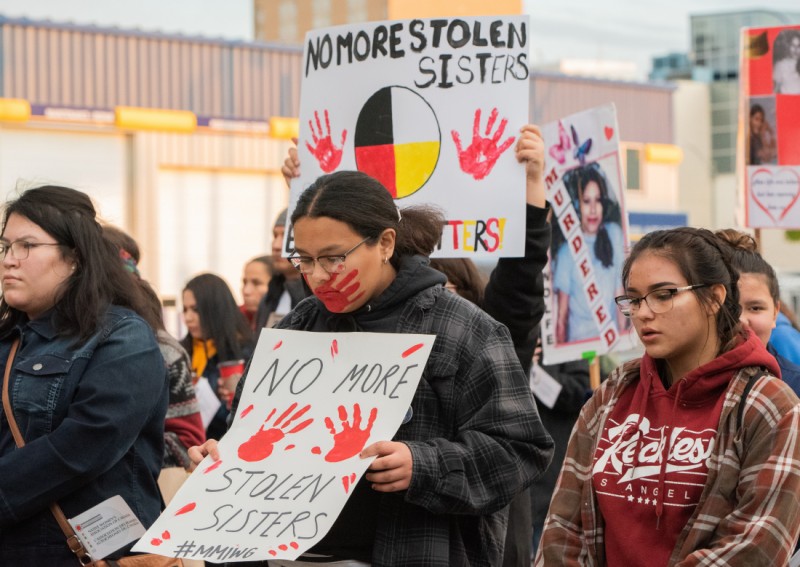 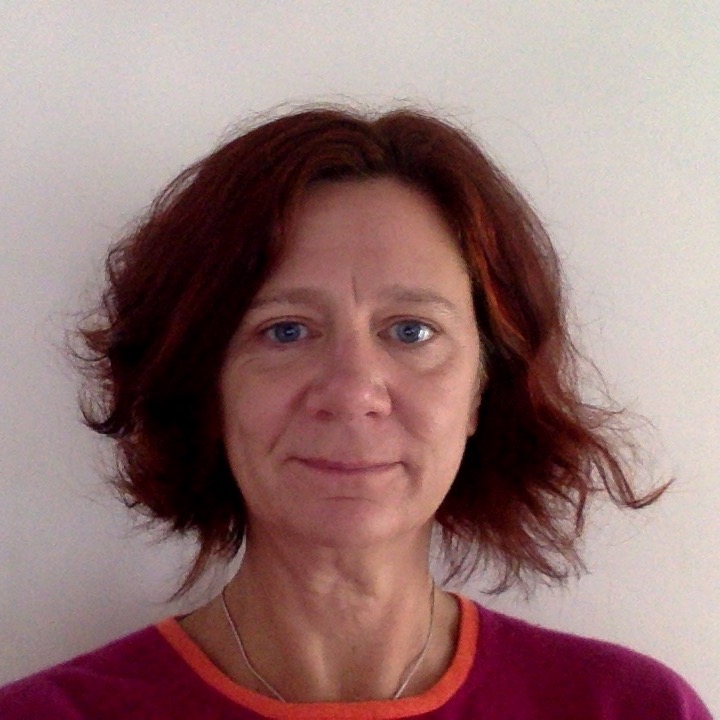 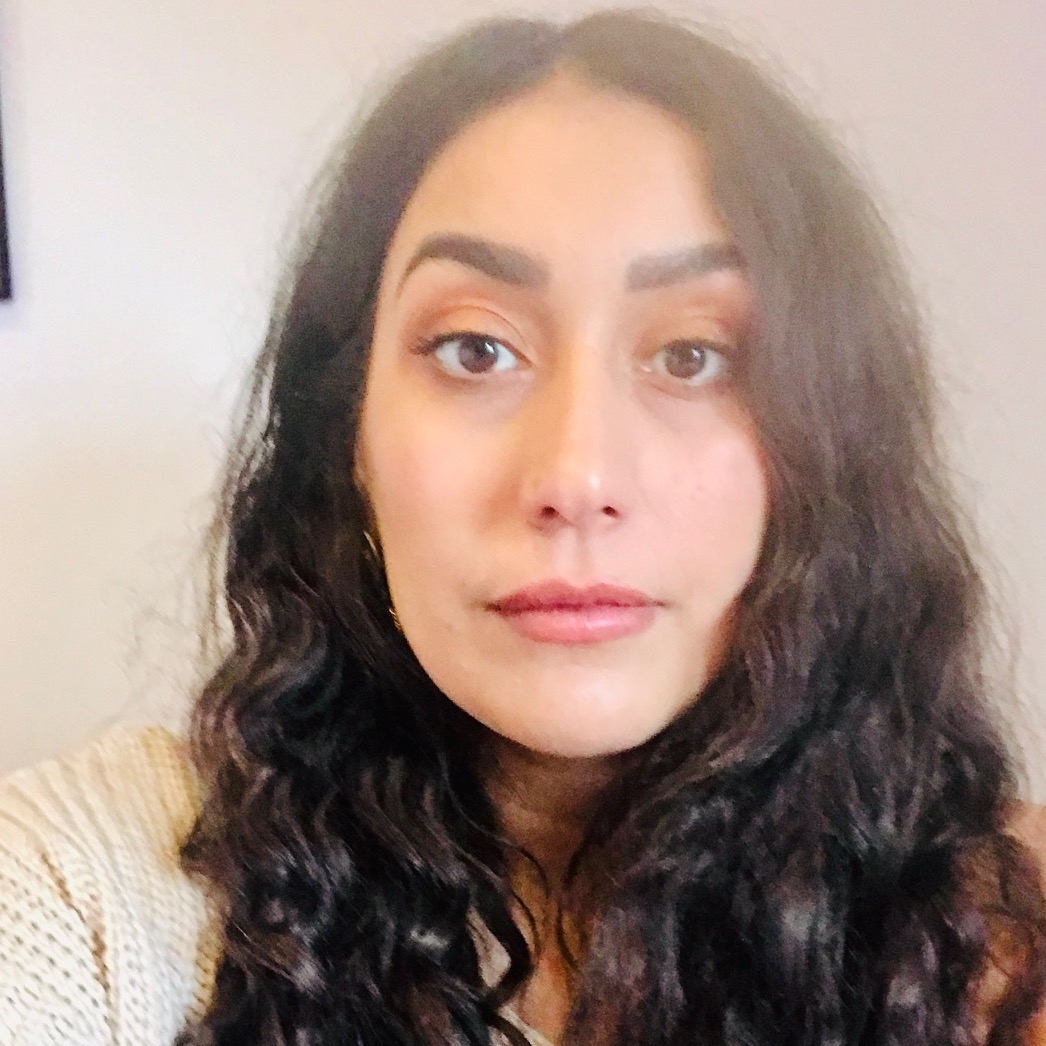 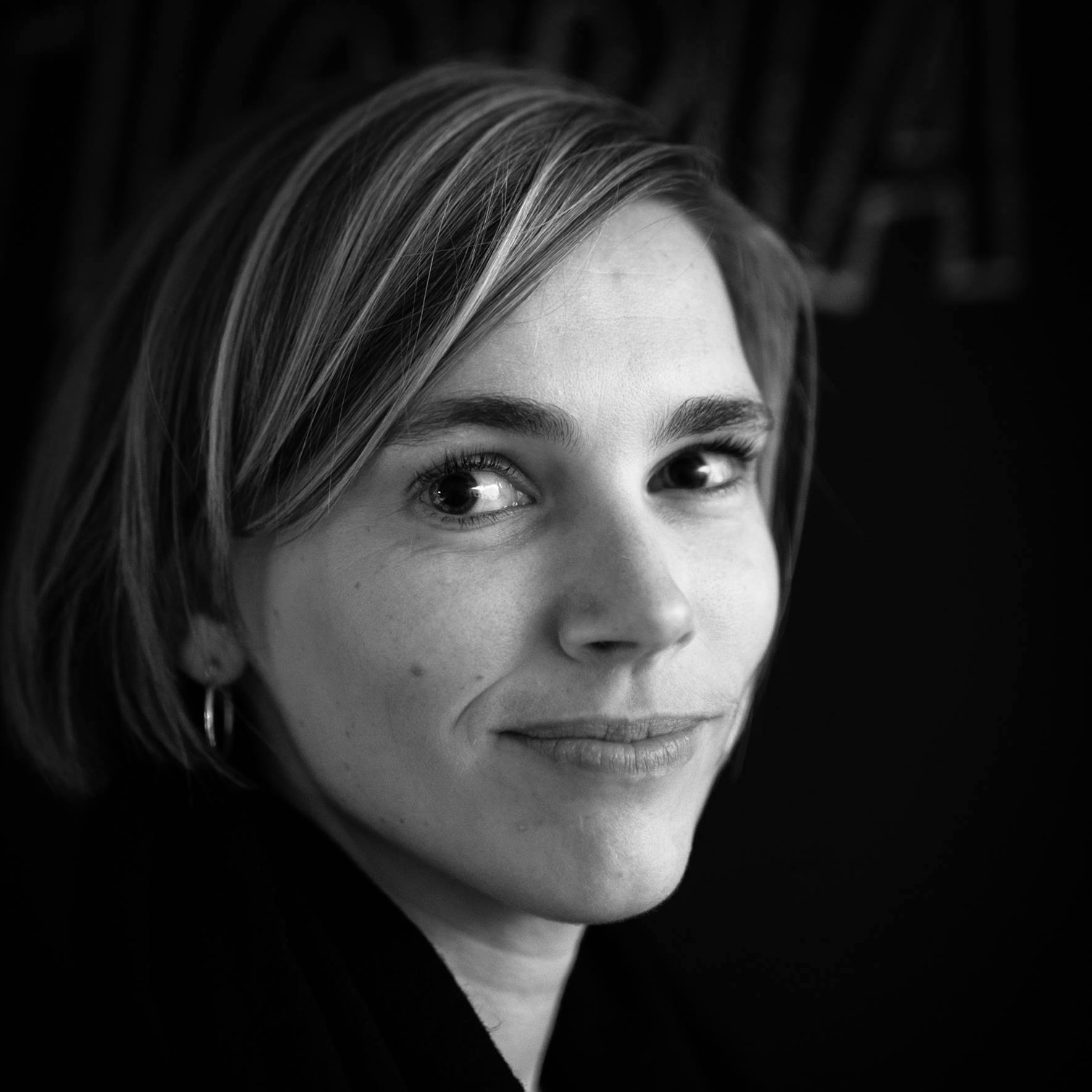 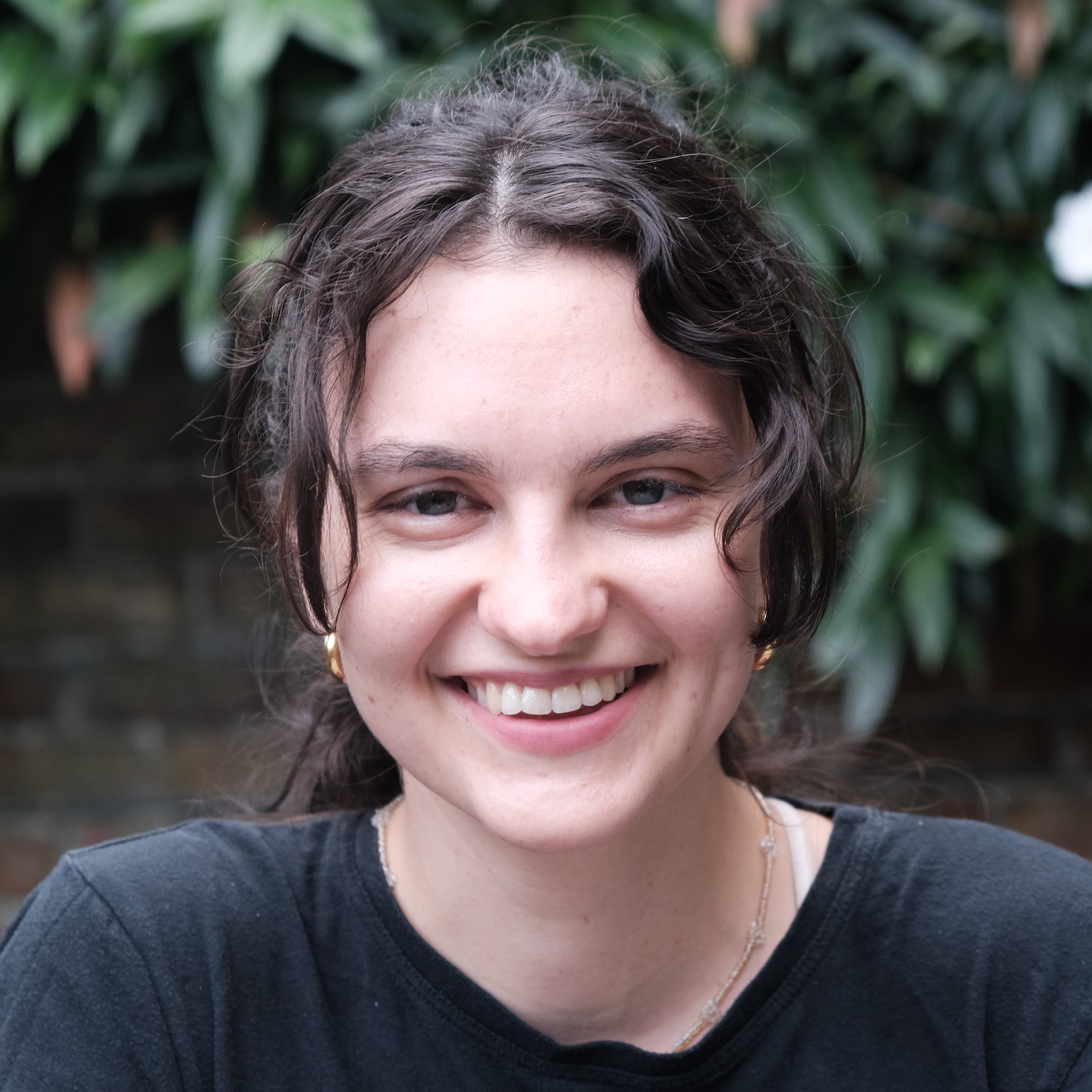