Gender Equality: Why the message is not getting across to communities - Khadija T. Moalla 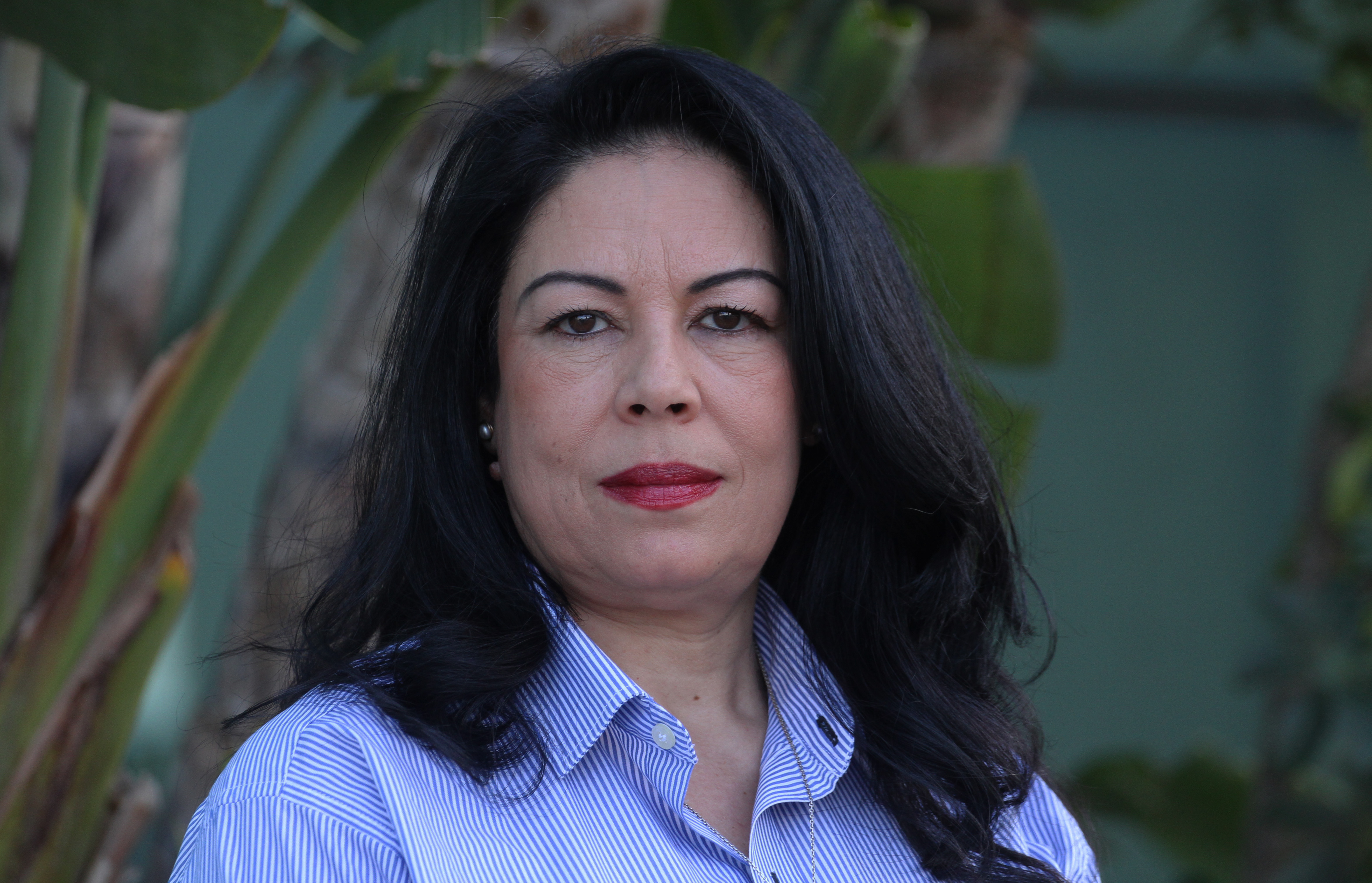 In the fourth seminar of the Lancet Commission on Gender and Global Health series, Khadija T. Moalla contemplated the dissonance between international and national commitments to human rights and the persistence of gender inequality at the community level. As a Senior Human Rights & Gender Advisor and Lancet Commissioner, Moalla provided her expertise and perspective from practical experience working in health across Africa and the Arab region. The session was facilitated by Commission co-chair Sarah Hawkes (UCL) and attended by other Lancet Commissioners and a YouTube live stream audience. Moalla presented viewers with a novel perspective in an attempt to understand why the impact of decades of gender equality efforts have yet to permeate across all individuals and communities. She also suggested how future initiatives can improve based on an understanding of current disconnects.

Moalla presented an adapted version of Clare W. Graves and Don Beck's "Spiral Dynamics" framework, as the theoretical basis for why individuals and communities may progress toward gender equality at different paces. Spanning from the individual to cosmos, each tier of the spiral "relates to a cultural, psychological and cognitive reality for human beings."

These levels can be used to understand the barriers faced by gender equality efforts. If initiatives are misaligned with the level of development of their target population, they will be ineffective and counter-productive.

International commitments for gender equality often encounter this challenge because they operate at the humanity level of development, for example, international instruments such as the Convention on the Elimination of All Forms of Discrimination (CEDAW). In contrast, the gender equity initiatives that are implemented in attempts to realise the CEDAW commitments target individuals and communities whose decisions are driven by factors at the tribal level. The tribal level of development means that the population largely defines themselves by shared identities such as religion, denomination, race etc. These identities engender values and meanings to which people often remain unconditionally loyal. According to Moalla,

"[These shared identities] represent the unwritten legislation that rules social interactions among citizens and that forms the foundation of social order like a rock that gets cemented over generations."

No matter what role someone takes in society, fundamentally, people are influenced by their culture and environment at the tribal level. According to Moalla, when the values related to gender equality at the tribal level juxtapose policies and efforts at the humanity level, gender equality cannot be reached, "as if people speak different languages."

Within this framework, people may be collectively supported to reach higher levels of development, complete with values of compassion, equality, and stewardship.  This process is difficult, however, hindered by distrust in governments and wariness of western influence. Without coherence between the legal and political agenda and the shared influences at the tribal level, gender equality will not be achieved. The "Spiral Dynamics" Framework shows that any reservations about gender equality among individuals and communities will render these higher-level efforts ineffective, even with change at the national and state level.

Recognising that people and communities exist at different development levels within the "Spiral Dynamics" Framework, advocacy efforts need to adjust accordingly. For communities at the tribal level where shared values are central, the shift in gender equality must come from within. As summarised by Moalla,

"Beyond adoption and ratification, it is the ownership by communities of those legislations that counts most."

This process is slow as culture takes time to evolve. Results require patience. To support these efforts, funders and gender and global health professionals should maintain this realistic expectation and invest in building trust.

Vitally, future gender equality initiatives must also be locally tailored. Each community is different, so too will be the challenges of achieving gender equity. Policymakers and practitioners need to understand the contextual nuances to have any hope of success.

"You are challenging their culture, and if they see you as an outsider coming to change them, they will refuse it."

The "Spiral Dynamic" framework levels show that international commitments toward gender equality will not simply trickle down to the community or individual. Instead, gender equality initiatives must be designed intentionally with the tribal level in mind and taking into account people's beliefs and loyalties. This doesn't mean compromising human rights, including women's rights and vulnerable groups rights.

Implications for the Commission

Difficult questions remain, such as how to balance cultural respect with taking a hard stance on maintaining women's rights. Moalla elucidated the complexities in moving forward while addressing the pluralism and patriarchal structures inside each country. In the context of health, the devastating impacts of gender inequality have been laid bare by the COVID-19 pandemic and warrants asking these questions. The Lancet Commission strives to be globally relevant, reflected in its composition, yet the conversations and resultant actions will differ across geographies.

Moalla ended her presentation with a quote from Nelson Mandela:

"To deny people their human rights is to challenge their very humanity!"

Over 25 years since CEDAW and the imperative to design and implement gender equality initiatives that deliver change remains.