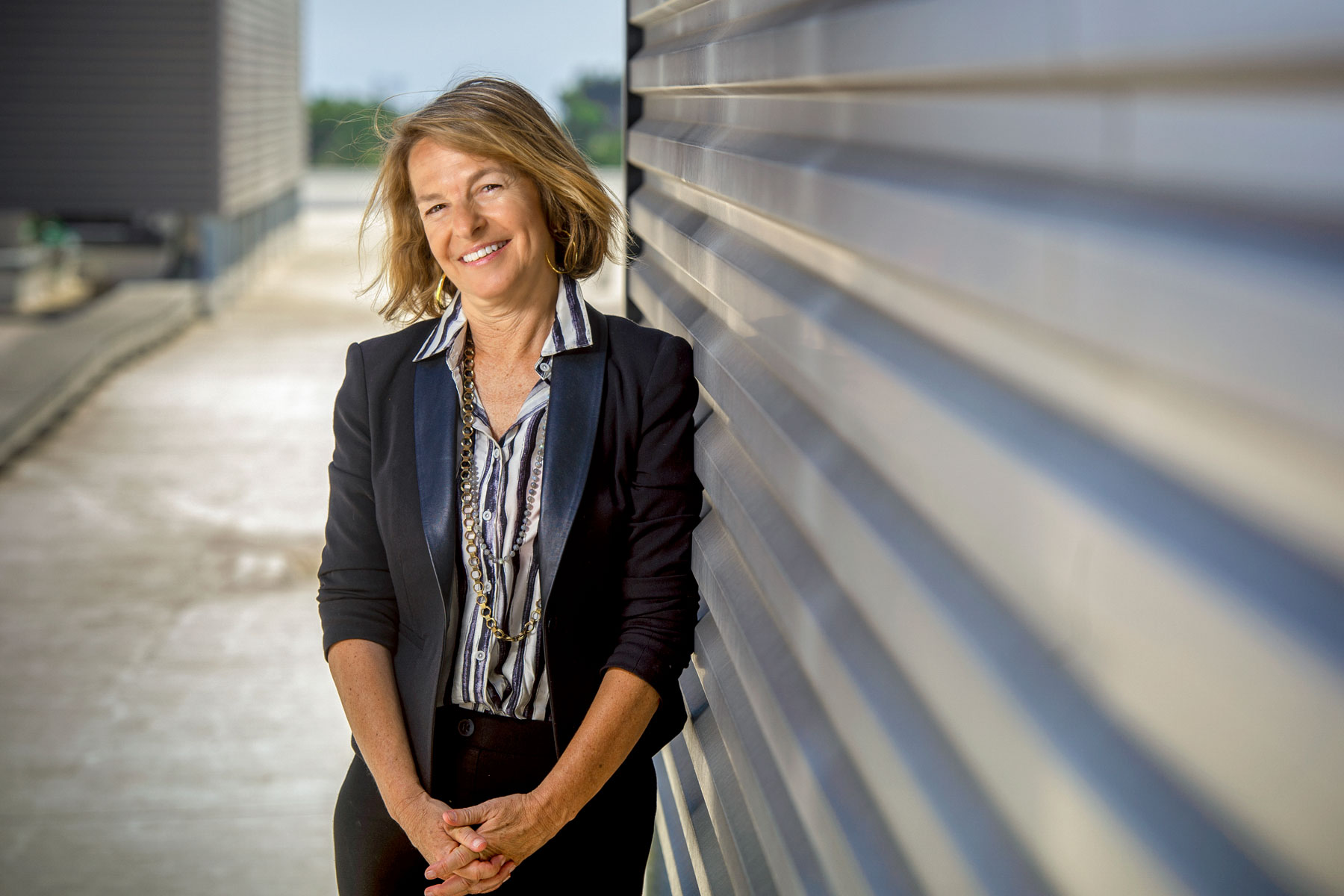 This blog accompanies the Lancet Commission on Gender and Global Health seminar series. The series accompanies the development of the Commission, inviting Commissioners and Co-Chairs to discuss a key topic, question, or challenge that the Commission hopes to tackle. The series aims to involve a range of stakeholders and voices in its work and to promote discussion and debate on gender and health. The event can be viewed here.‍

As part of the Lancet Commission on Gender and Global Health seminar series, Commissioner Sofia Gruskin brought her multi-disciplinary expertise to the question of whether human rights can play a useful role in strengthening attention to gender in global health. Gruskin argued that, with collective clarity on the strengths and challenges in applying a human rights framework, it can be a valuable tool in pushing for action within this sphere. Sofia Gruskin is Director of the USC Institute on Inequalities in Global Health, Professor of Preventive Medicine and Chief of the Disease Prevention, Policy and Global Health Division at the Keck School of Medicine, and Professor of Law at the Gould School of Law.

Gruskin began her seminar by addressing the notion that human rights is an inappropriate or ineffectual framework for addressing gender in global health. She situated this hesitancy within the context of perceived tensions between gender and human rights actors, spanning multilateral, member state and research communities, which at times position the two as opposing paradigms.

Interrogating this misconception, for Gruskin, is as urgent as ever: COVID-19 has highlighted that neither human rights nor health can be taken for granted - and also that solidarity at the global and community level is not as forthcoming as we might have hoped. At a time of increased appetite for government accountability in the wake of misuse of the law in the name of pandemic control, shrinking civil society space and dismantling of human rights and health funding, it is an important moment to probe the role that linking human rights and gender approaches may have for global health.‍

Gruskin made a compelling case that gender and human rights can be mutually reinforcing frameworks for global health so long as we commit to honest examination of their objectives, purposes, strengths and weaknesses, beginning with common definitions of the two fields.‍

‘Operationalising the links between human rights and gender… may be one of the most opportune things we can do for the field of global health right now’ said Gruskin.

Fittingly, Gruskin made a point to define human rights and global health for the sake of the discussion - but not without critiquing the classical conceptualisations of the two fields: while she defined human rights as primarily concerned with the relationship between individual and State, this framing, for Gruskin, is too narrow to capture obligations so present in the current moment such as those of multilateral corporations and of current societies to the planet and future generations. Likewise, across many of the influential framings of global health (including as an area of study, an inspirational goal, an instrumental goal and a right) colonialist tendencies  exist which must be scrutinised and addressed.

Part of the value of bringing a human rights lens to global health, argues Gruskin, lies with its capacity to draw attention to process and to the legal accountability of governments for the many rights (from the right to equality and non-discrimination, to the right to food and the right to seek and enjoy asylum) relevant to health and wellbeing.

At the interface between human rights and global health are several applications of the former, including to signal a concern with justice (“rhetorical approach”), to call out violations (“violations approach”), to improve access to health services and interventions (“operational approach”) and to prevent, address and ensure accountability for human rights violations through legal engagement (“legal approach”). According to Gruskin, the effective application of human rights requires clarity on the intersection and divergence of these methods - and indeed a lack thereof is one reason for the confusion around the optimal uses of human rights in the context of heath.‍

Gruskin chose to focus on the “legal approach” as the one, perhaps least linked to the work of many global health practitioners, with particular potential to contribute to the sphere of gender and global health.

To illustrate some of the challenges of, and need for, legal engagement, Gruskin took a deep dive into the international legal and political frameworks relevant to global health to examine some of their strengths and limitations in relation to gender. She highlighted striking ambiguities relating to gender visible in these frameworks. Inconsistencies, Gruskin demonstrated, are found in the use of the terms “sex” and “gender”, both within treaty bodies - for example in CEDAW data-collection reporting guidelines - and between treaty bodies, with some treaties subsuming gender into sex and others distinguishing the two. Likewise, throughout the Sustainable Development Goals, gender is treated as a male-female binary and in just one instance (Goal 5.6 on reproductive rights) is the link between health and rights recognised.

This legal obscurity is not simply a matter of language: it has tangible consequences for how governments treat their legal commitments in relation to gender and what this means for real people’s lives - especially, as Gruskin observed, if a country is bound by multiple treaties with competing definitions of gender.‍

Take guidance from those at the margins, not the mainstream‍

In closing, Gruskin emphasised the enduring value of applying a human rights lens in pushing for gender equality in health - and its demand that we look beyond health outcomes to who is benefitting and who is being left behind by health services and utilise accountability mechanisms in the promotion of health equity.

Gruskin concluded by stressing that “human rights still has much to offer, particularly if we take inspiration less from the mainstream of human rights than from its edges and particularly if we listen to the arguments, the strategic knowledge and the priorities of the communities whose health and rights are most impacted in the current moment.”‍

Gruskin underlined the role that the Commission can play in demonstrating the importance of attending to both human rights and gender in improving population health. She challenged the Commission to think radically in order to harness the strengths of its collective disciplines to move towards this goal.

The Commission can also catalyse action by working to identify tangible examples of what it means to apply a human rights lens to gender and global health in order to concretise this in practice.

Progress will require aligning all levels of the global health system - multilateral, regional, country, civil society and local levels - and the Commission is well-positioned to work with and across these actors in its engagement on gender and global health.

Mireille Evagora-Campbell is the gender and migration Research Coordinator at the Centre for Gender and Global Health. She has previously worked as a researcher at Global Health 50/50, leading on a review of the recognition of sex and gender in national COVID-19 health policies, as well as the Quaker United Nations Office, UNAIDS, WHO and Cancer Research UK. Mireille holds a First Class MA in Human Rights from UCL where she received the Best Dissertation Award for her thesis examining Western media representations of testimonies of conflict-related sexual violence. She also holds a First Class BA Hons in Philosophy from the University of Cambridge.