Order from chaos: Making sense of the many interpretations of “women’s empowerment” 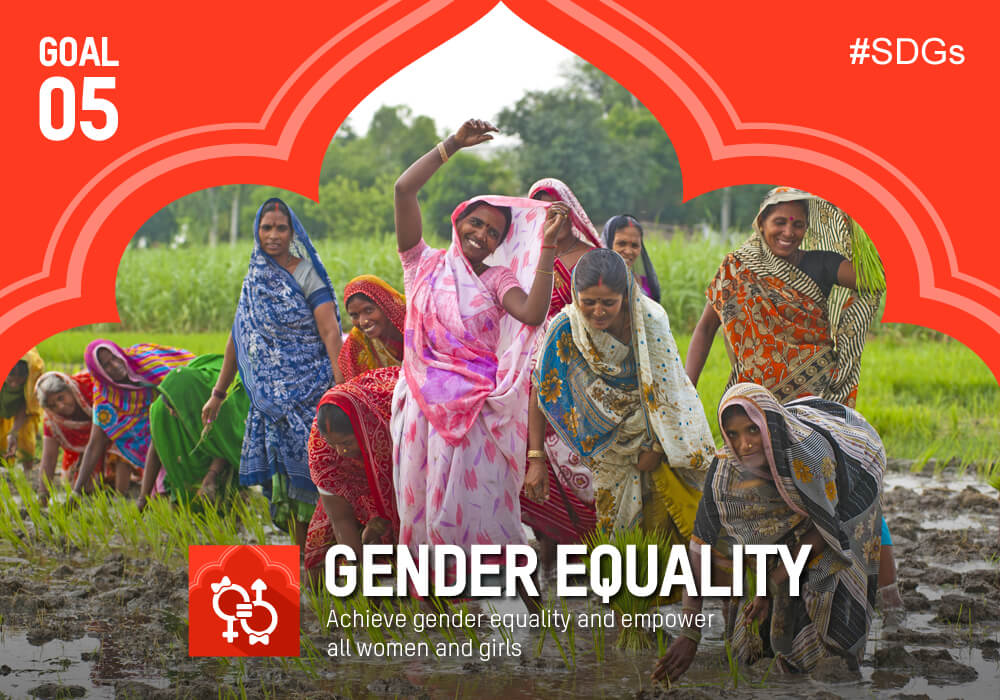 I have often noticed a repeated cycle of puzzlement, confusion and subsequent attempt at clarification of the meaning of “women’s empowerment” in contemporary development writing. Literature reviews of the empowerment concept have listed over 30 different definitions and over 100 different indicators for its measurement (Ibrahim & Alkire, 2007; Upadhyay et al., 2014), while researchers and policy-makers periodically call for more research into ‘clarifying’ and ‘improving’ its measurement. I often feel such long lists of definitions and indicators confuse more than they clarify. When authors simply list countless – often mutually incompatible – interpretations, I am left feeling anything can signify empowerment, if one argues sufficiently long and hard.

An egregious example of this is the debate over whether it is ever possible for a person, group or organization of privilege to ‘empower’ an oppressed person or group. Some argue using one’s privilege to ‘help’ an oppressed person is no help at all, only oppressed people can ‘empower’ themselves. Others argue waiting for oppressed people to ‘empower’ themselves is an excuse for relinquishing responsibility. Both groups argue ‘empowerment’ is a problematic term, but for opposite reasons: One group sees the concept as advancing undue interference, another as advocating laissez-faire politics. By failing to clarify what we mean by the term ‘empowerment’, we thus end up talking past each other instead of forging constructive conversations.

It is for this reason that Joanna Morrison, Jolene Skordis-Worrall and I recently published a paper in Social Indicators Research which organizes the various meanings of empowerment along with arguments for and against each meaning into one unified framework. We developed our classification after more than five years of research on women’s empowerment in global health and development, drawing heavily on arguments from feminist and political philosophy. Our modest hope is that future researchers, educators and policy-makers will find our framework useful for making explicit their assumptions when they say are promoting or measuring “women’s empowerment”. By encouraging greater precision in the use of the term ‘empowerment’, we may all move one step closer to talking to each other rather than past each other.‍

Williams, B. (1985). Ethics and the Limits of Philosophy. London: Fontana Press.