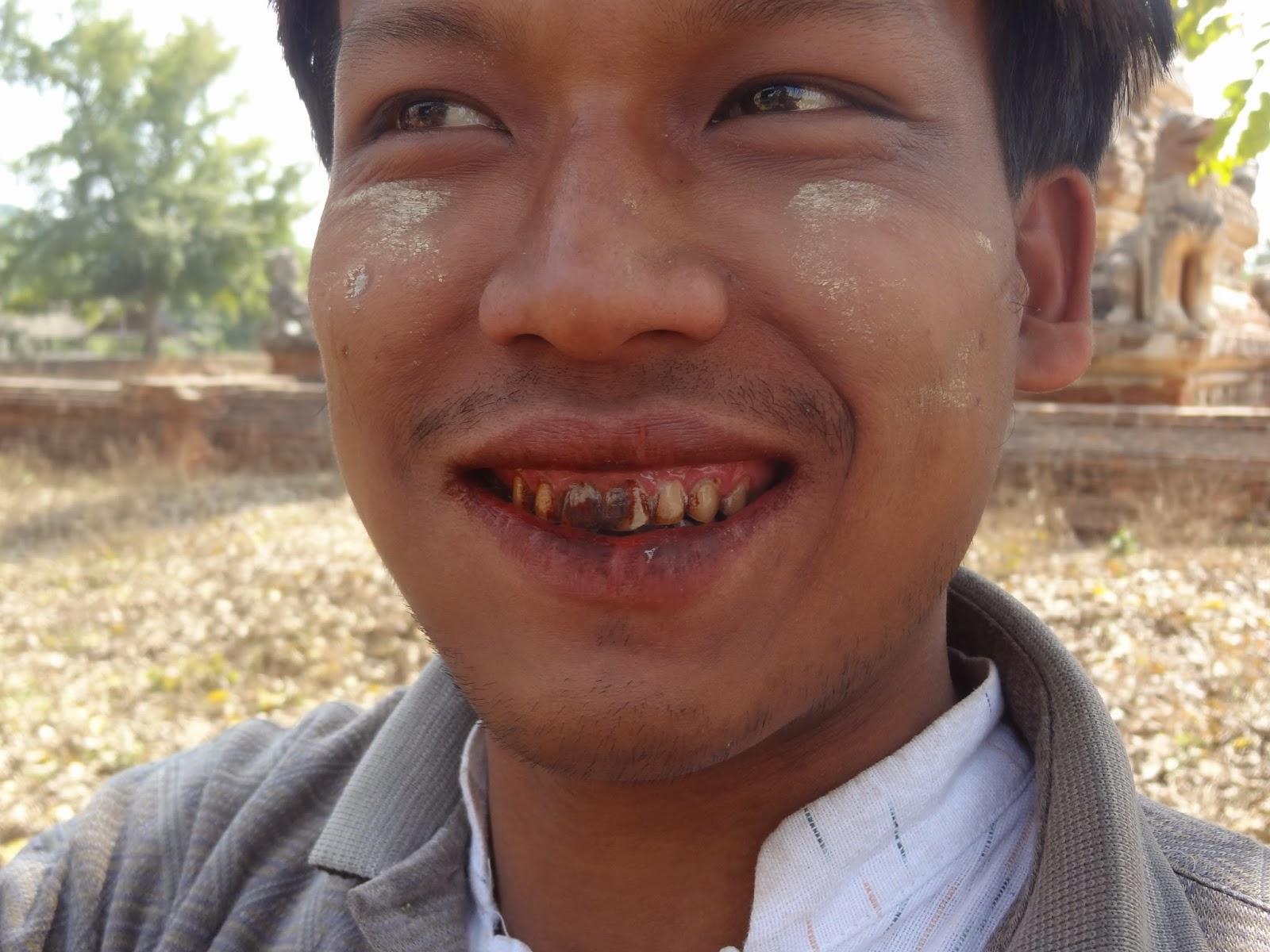 Myanmar is a lower-middle income country in Southeast Asia with a population of 52.9 million and an average life expectancy of 65 years for men and 69 years for women (WHO, 2019). Chewing betel quid is a culturally embedded practice, with betel quid offered as a gesture of hospitality (Mint et al., 2016; Moe et al., 2015). There are various reasons cited as motivating factors for its use, such as providing euphoria, a sense of wellbeing, and offering a way to stop smoking (Mint et al., 2016).

Myanmar has the highest prevalence of betel quid chewing in Southeast Asia. This has led to high rates of oral cancer among men (Kyaing et al., 2012; Oo et al., 2010), and the continually higher rate of oral cancer among men compared to women in Myanmar is thought to be due to this practice. Men from Myanmar have been reported to perform multiple risk behaviours, such as smoking tobacco and drinking alcohol, whereas women are more likely to just perform one such behaviour (Htin et al., 2014). This is significant, as using tobacco as well as chewing betel quid increase the risk of developing cancer by approximately 10% (Kyaing et al., 2012).

The association between men performing riskier behaviours than women and suffering a higher burden of non-communicable diseases, such as oral cancer in this case, is well known. Indeed, health scientists have asserted that health behaviours are one of the most influential factors for health outcomes and potentially the most efficient way to prevent disease (Courtenay, 2000). Therefore, despite men often enjoying a more privileged and powerful status than many women, their societal  position does not always confer positive health outcomes.

If men who aspire to the hegemonic ideal no longer felt the need to assert their dominance over other forms of masculinities and femininities, gender inequalities would likely be diminished. In turn, challenging gender norms may decrease the occurrence of these ‘risk behaviours ‘ associated with masculinity and subsequently improve health outcomes for these men. Lohan states that “it is this very power asymmetry in gender relations which is the underlying motivation for much of men’s negative health attitudes and behaviours” (2007, p. 497).

Indeed, challenging the valuation of hegemonic ideals of masculinity over other forms of masculinities and femininities may improve men’s use of health care; in this context, health care has been shown to be associated with femininity, leading to less frequent use of health care services by men (Manandhar et al., 2018). Therefore, any programmes attempting to reduce the prevalence of betel quid chewing need to address these gendered inequalities as well as the culture surrounding betel nuts in Myanmar.

Florence Sumner is a final year student on the Bachelor of Medicine and Bachelor of Surgery degree course at Norwich Medical School, University of East Anglia. She is currently studying an intercalated master’s degree in Global Health at University College London.