Exploring sexual silence, HIV, and the health of MSM 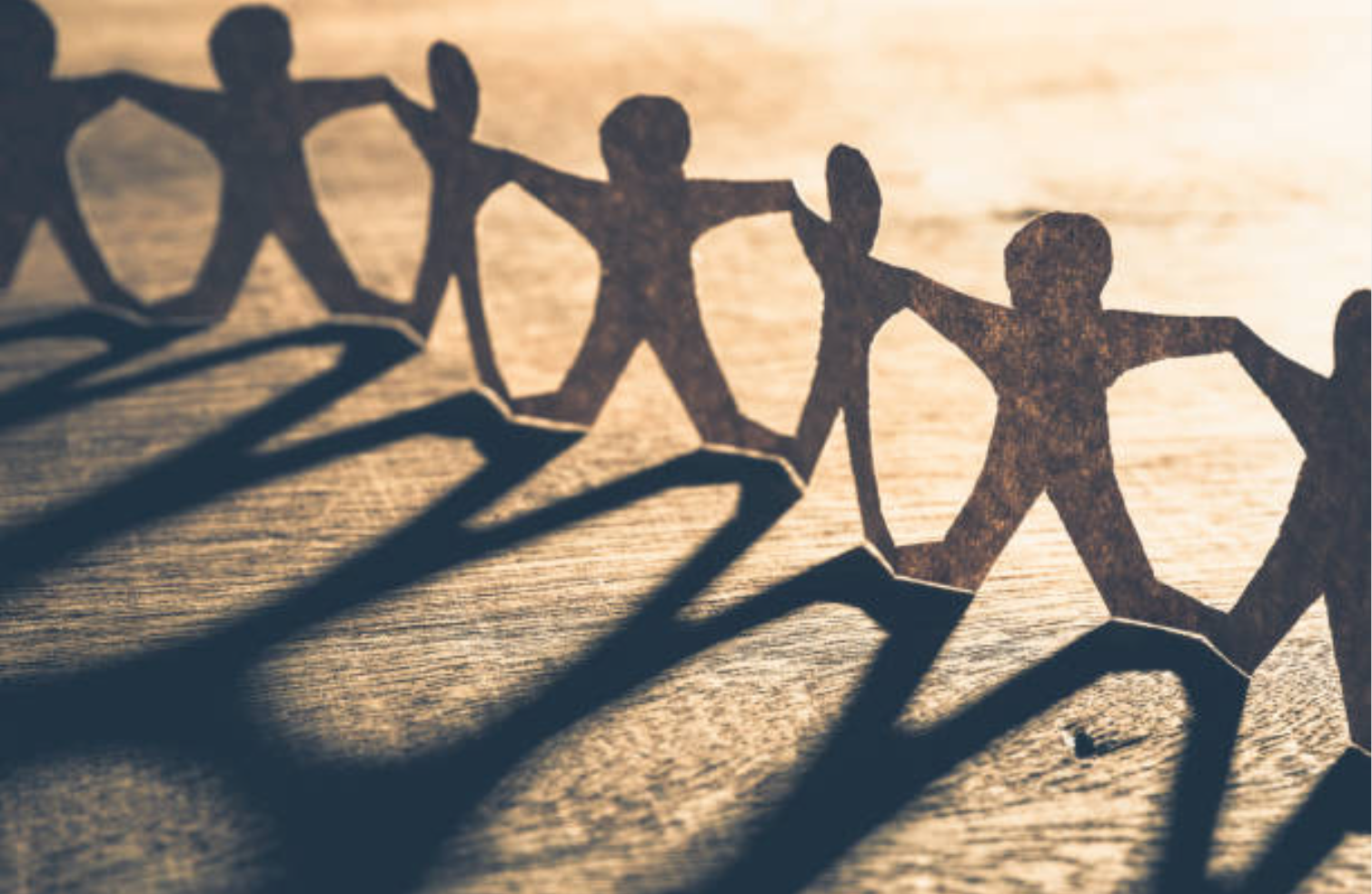 Congratulations to Shadi Ambrosini, who is the inaugural Global Health 50/50 Prize winner for his dissertation on gender and global health, submitted to the UCL Masters in Global Health and Development 2018. Here, he reflects on the motivations behind his work, and the key messages from his dissertation.

The inspiration for this work stemmed from reflecting upon my own experiences as a young gay man, navigating self-awareness in a society that still perceives sexuality, health risks, and HIV in a way that is misinformed, biased and negatively influenced by stigma. I often found myself confronted with troubling notions pertaining sexuality, sexual orientation and how they supposedly correlate with HIV and other sexually transmitted diseases; these notions inherently affect the way in which sexually marginalised groups are perceived by the wider population.

I came across the phrase ‘sexual silence’ whilst carrying out readings on structural violence and LGBT health. The phrase described the way in which sex and sexuality discourses were dealt with in Mexican society during the first years of the HIV/AIDS epidemic outbreak. Exploring this notion I found correlations between sexual silence and structural forces such as stigma, risk perception, exclusion from comprehensive sexuality education, criminalisation and persecution among others. Encountering gaps in the literature, I felt the need to explore these topics further to establish a clear link between sexual silence and the rising HIV threat for MSM globally.

Men who have sex with men (MSM), are disproportionately affected by HIV on a global scale. Not only do MSM have a greater biological susceptibility to HIV and other STIs, but they are also faced with alarming rates of stigma and discrimination which in turn prevent them from accessing health care services and force them into isolation in many parts of the world. Many MSM globally are forced to live in silence due to the fear of loss of social networks, criminal prosecution, or even death. Despite the many successes achieved in the fight against HIV over the past decades, MSM still carry the highest burden of the virus globally. As of 2017 MSM face criminal prosecution in 71 countries, in 12 of which they can face the death penalty if accused and found guilty of ‘same-sex acts’. Living in a constant state of silence inevitably places MSM at a higher risk for developing depressive ad anxiety disorders, as well as a greater susceptibility for drug and alcohol abuse, which all ultimately increase self-harm, suicide rates and risky sexual behaviour. Oppressive legislative environments also hinder HIV prevention efforts targeted at MSM, as well as disincentivise health-seeking. In countries where strict anti-homosexuality sentiments are pervasive, access to health is further hindered by the lack of cultural competency in attending to the sexual health needs of MSM. In such geopolitical environments, an openly LGBTI person will be often refused care, and risk imprisonment if reported to the police.

Many are the reports within HIV literature that correlate sexual identity with inherent risky sexual behaviour, and therefore increased HIV risk. Claiming that sexual identity is causative of sexual behaviours reinforces the idea that HIV/STI risks are inherently influenced by one’s identity, failing to account for the role that structural risk factors have in the high HIV burden among sexually marginalised groups. More recent literature has acknowledged how social experiences and cultural norms drastically influence one’s sexual behaviour, particularly among young people. These studies emphasised how young people - young MSM particularly - are often subject to miseducation and lack of open dialogue about sex, sexuality and safe-sex practices, which leads them to negotiate intercourse based on “unreliable indicators”, therefore increasing their HIV risk.

Tackling Silence at the familial, societal and institutional level

The systematic exclusion of MSM from sexuality education such as that enforced by 1988’s Section 28 in the United Kingdom, leaves young MSM unequipped with the tools and knowledge to navigate healthy sexual lives. HIV risk factors are determined by the complex interaction of structural forces comprising laws, social norms, stigma and silence. Deeper inquiries around stigma, discrimination, cultural competency in healthcare, exclusion from sexuality education are necessary to better inform interventions aimed at reducing the HIV burden among MSM globally. It is imperative to dismantle the cycle of sexual silence that keeps MSM and other sexually marginalised individuals isolated and hinders the efforts of HIV prevention on a global scale.

A reflection on the 'risk behaviours' that are enforced and encouraged by outdated and rigid masculine constructs in Myanmar and how they lead to poor health outcomes.