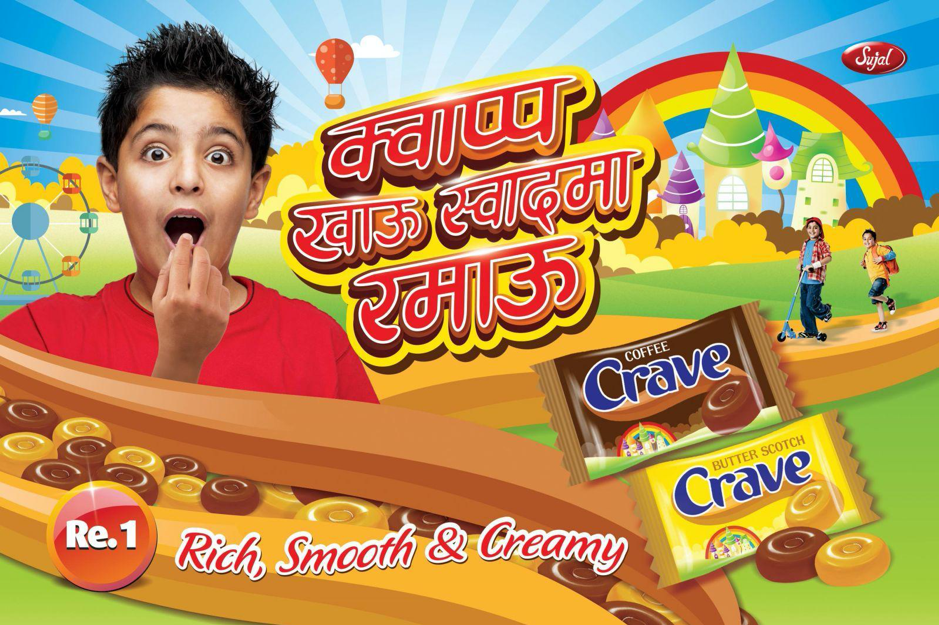 A child watching children’s TV in Nepal for an hour a day views over 30 minutes of ads each week for unhealthy foods high in saturated fats, trans-fatty acids, free sugars, or salt. A child watching the Cartoon Network in Bangladesh sees ten ads for chocolate every hour. And in schools in the Philippines, a child could see images promoting Coca Cola, Pepsi and Nestlé.

These are just some forms of marketing children in low- and middle-income countries (LMICs) are bombarded with in their formative years, before they are developmentally equipped to understand the purpose of marketing and assess marketing claims.

There is growing evidence that food marketing to children has a direct effect on what children eat and their diet-related health, and this determinant of health is modifiable. The World Health Organization (WHO) Commission on Ending Childhood Obesity called the evidence linking unhealthy food marketing to childhood obesity unequivocal. And the consequences of child obesity are high – ranging from adverse health outcomes over the life-course to reduced quality of life, educational attainment and labour market outcomes – undermining wider social and economic development.

The WHO developed recommendations to reduce marketing of unhealthy foods to children in 2010 (Marketing Recommendations), which the UN General Assembly has endorsed. But few countries have developed or implemented marketing restrictions, and even where they have, there are often loopholes in regulations and weak monitoring and enforcement.

This poor state of implementation globally is concerning, and it has particularly concerning consequences for LMICs:

–      where children can be more vulnerable to the effects of marketing,

–      where corporations increasingly seek to enter new or under-developed markets and gain a foothold before governments regulate,

–      where overnutrition will become a greater problem than undernutrition by 2022 if trends continue, and

–      whose health systems will struggle to cope without preventive action.

Regardless of a country’s income level, failure to regulate has important equity implications, as regulation protects all children equally regardless of their socioeconomic group.

Who should take action to protect children?

The WHO Marketing Recommendations state that governments should “consider the most effective approach to reduce” unhealthy food marketing to children which provides flexibility as to the form of regulation. Most countries have pursued self-regulation, such as industry pledges or codes to only market nutritious foods to children. However, this has been found to be less effective than statutory or co-regulation, as it can involve vague pledges and lack enforceability.

It is clear governments have a crucial role in constructing strong legislative and policy frameworks, but this is not easy, when for example, there are competing priorities within and beyond health, there is little public or civil society demand for such regulation, and/or due to opposition from industry, as discussed below.

But opportunities do exist. First, to rely on the rights of the child (including where enshrined in a country’s constitution) to leverage human rights monitoring mechanisms and help to build political commitment for regulation.

Second, to build and learn from existing regulations, such as those regulating marketing of breast-milk substitutes or regulation of tobacco.

Third, to use nutrient profile models, now developed specifically for several WHO regions. These provide objective criteria to distinguish unhealthy food marketing from other food marketing, and ensure that regulations are evidence-based, proportionate and not discriminatory to pre-empt legal challenge.

Finally, regulation can be strengthened over time, by closing loopholes (e.g. in definitions), covering new media, or gradually introducing a more stringent nutrient profile for unhealthy foods, as in the case of Chile.

International actors (such as global health institutions and funders) are often crucial to governments implementing marketing restrictions in LMICs – by providing or failing to provide financial and technical assistance to regulate, build capacity, and deal with complexity like cross-border marketing and trade policy conflicts. While there are funders like Bloomberg Philanthropies in this space, more opportunities may open up with the release of Norway’s “first-ever strategy designed specifically to combat NCDs in low-income countries” which includes dedicated funding.

Since 2011, academics have also pushed for a strong international code for unhealthy food marketing to children, similar to the WHO Framework Convention on Tobacco Control (FCTC), or via extending the International Code of Marketing of Breastmilk Substitutes. Unfortunately, this is yet to materialise. Such an international code would help to garner global and domestic political commitment to regulate – and associated financial and technical resources. Critically, it would “empower lower- income countries to exercise…sovereign authority to protect the health of their populations”.

Other opportunities may exist though, with for example, the WHO Western Pacific Region calling for a regional action plan on WHO Marketing Recommendations.

Studies in LMICs have found that private sector interference is “[r]epeatedly…the first and foremost barrier” to implementing WHO Marketing Recommendations and the types of interference look the same in most countries. Interference involves everything from lobbying, self-regulation to delay or avert government regulation, threats of or actual legal challenge, engagement in policy-making, or even establishment of public-private partnerships via school philanthropy such as in the Philippines.

Even where the private sector has tried to play a role in reducing the marketing of unhealthy foods to children (e.g. the International Food & Beverage Alliance's Global Policy on Marketing Communications to Children), a recent study found their efforts do not meet best practice and the Alliance was not held to account for policy implementation by international actors like the UN.

Finally, alliances and networks between academia, civil society, the medical profession, education sector and media – that advocate, raise awareness of, and engage in development and implementation of marketing restrictions – are key to garnering public pressure and evidence that political leaders respond to. For example, in Chile “a coalition of elected officials, scientists and public health advocates…overcame fierce opposition from food companies and their allies in government” leading to implementation of marketing restrictions alongside warning labels on unhealthy foods. In the UK, Jamie Oliver’s #AdEnough of junk food advertising to kids campaign used public support to stimulate the UK Government to examine options across broadcast and online media to reduce unhealthy food advertising to children.

Clearly, all actors have a role to play to protect children from unhealthy food marketing. But, as evident from the success of the WHO Framework Convention on Tobacco Control, the best opportunity to create sustainable and wholesale change in LMICs may be to establish an international code for unhealthy food marketing to children.