The gender gap: Why are boys doing worse than girls in school? 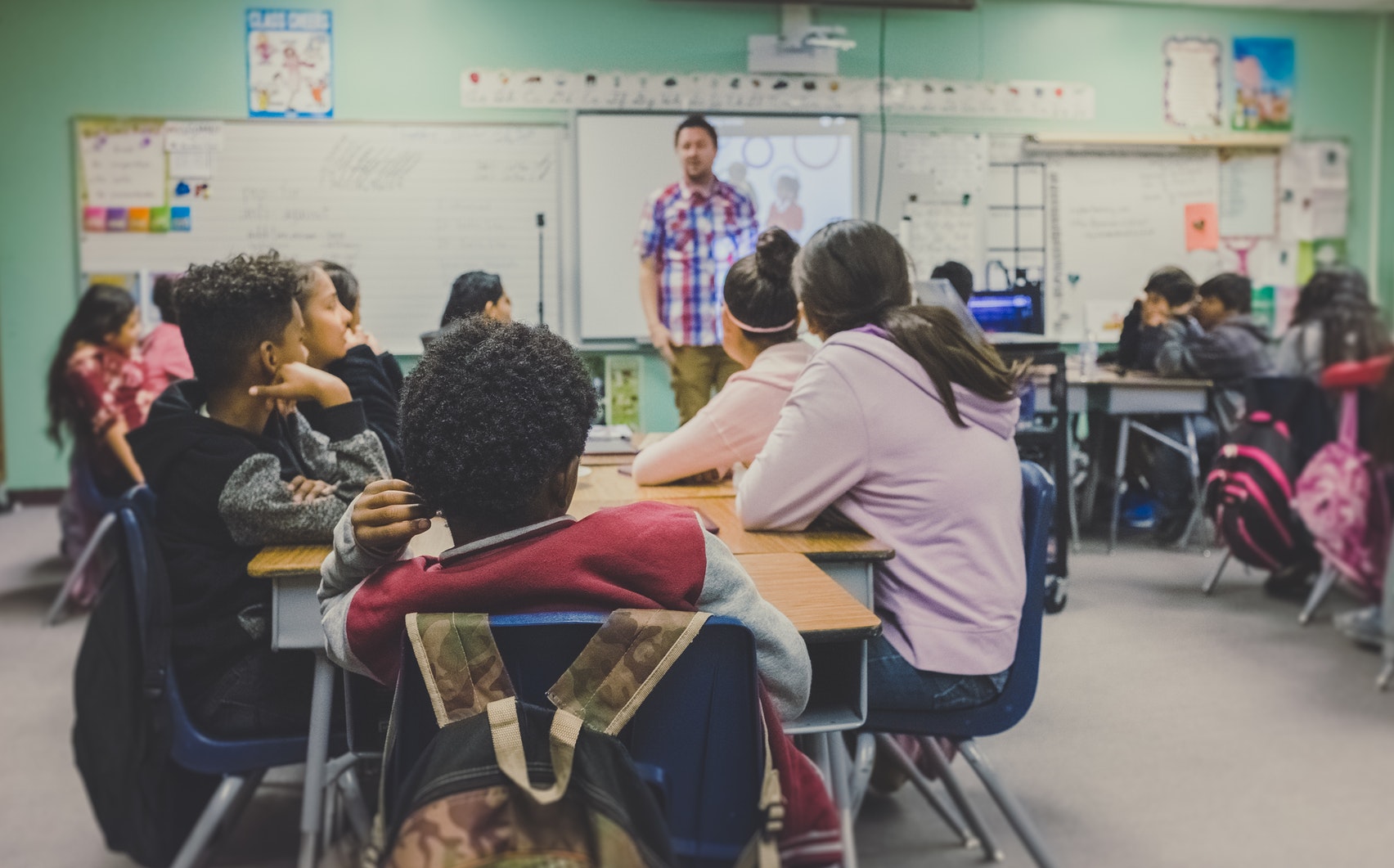 On International Men’s Day 2018, we were privileged to attend the conference titled “Creating Positive Futures for Boys and Young Men”. The conference explored issues surrounding gender-specific underachievement of boys and young men in academic education. The conference was organised by the Men and Boys Coalition, which is a network of academics, activists and charities raising awareness and tackling issues about the unmet needs of boys and young men in the United Kingdom.

It was startling to see the data presented on the disparity between the educational attainment of girls and boys. Girls outperform boys at almost every educational stage from Key Stage 1 (age 5) to key stage 4 (age 16+). More alarmingly, a girl born in the UK today is 75% more likely to go to university than a boy. This disparity is even greater between boys and girls from a lower socio-economic status.

● 62,000 fewer boys/men go to university every year than girls/women

● By the age of 16, girls are over 20% more likely to achieve five GCSEs including English and Maths at Grade C or better

According to the former chief executive of UCAS, Mary Curnock-Cook, the underachievement of boys in comparison to girls can be explained by the following two factors. Firstly, two-thirds of school boys suffer from special education needs such as mental health issues, speech impediments, communication and expression issues and autistic spectrum disorders. Secondly, the parents and caregivers of boys and girls tend to demand and expect higher education from girls. It was unsettling to see how the educational needs of boys were unmet not only by their families but also by the educational system. Despite the fact that there are clear issues with the education of boys, the fact that the Department for Education does not currently fund any initiatives that focus on addressing boys’ underachievement is astounding.

In order to tackle these issues, the Coalition presented a 14-point plan with adequate and specific recommendations. The recommendations are separated into four groups:

Health is another area where men and boys are falling behind women and girls. For instance, in the UK, men's life expectancy is 4 years lower than women's and men die at higher rates from all top 10 causes of death, especially heart disease and stroke. In 2017 the numbers of suicides in the UK were three times higher for men compared to women. These mental health issues disproportionately affect male minorities and mid-aged men. However, it should be taken into account that women have suicidal thoughts more frequently and the suicide attempt rate is the same for men and women. In terms of health care accessibility it is noteworthy that men aged between 20 and 40 are half as likely to visit a physician than women aged in this range. Medical doctors provide men with less service, less advice, and spend less time with men than they do with women per medical encounter. With regards to lifestyle tobacco and alcohol consumption is more prevalent in men than in women. Consequently, the burden of smoking-related ill health is more than 50% higher in men than in women. Alcohol-specific deaths among males are more than double those observed among females.

Referring back to the conference, it was interesting and thought-provoking to see the clear difference in performance between boys and girls. However, very little is being done politically to address this problem. We’d like to commend the Men and Boys Coalition for taking the initiative and rising awareness of the unmet educational needs of boys. It was also great to see the positive work being done by organisations like Lads need Dads which focuses on providing positive role models for boys.

This blog was written by Jacob Awolaja and Damon Mohebbi, two MSc students from the Institute for Global Health who attended the “Creating Positive Futures for Boys and Young Men” conference.