The Silent(ced) Woman: Mental health infra-structure of silence in the clinic in the United Kingdom and in Afghanistan 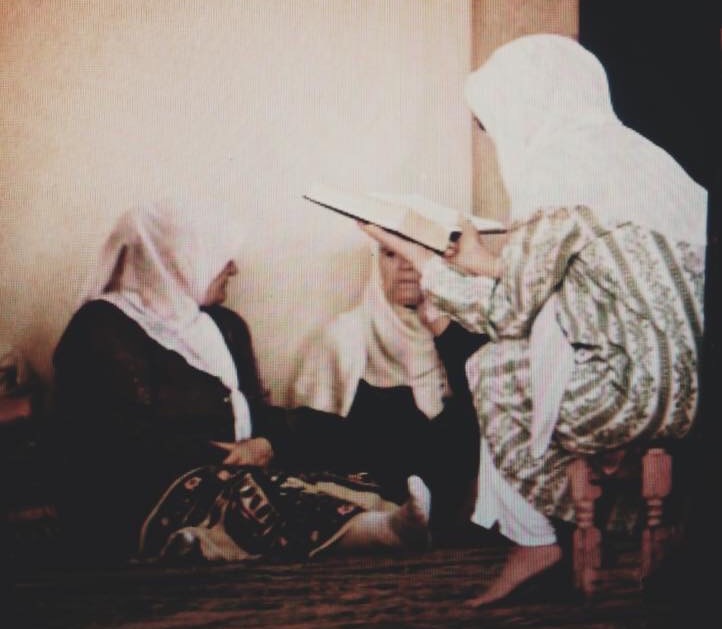 She was histrionic. She just wanted attention. She was not allowed to speak because her husband was there. She had the chance to speak but she would not tell her story. She was obstructing treatment. She was crazy. She was possessed. She has no honour. She should not talk about those things. She should stay quiet. She was saying strange things that did not make sense.

She is a witch.

In this short piece, I raise concerns about a peculiar trend in mental health of ‘culturing’  in the United Kingdom and of ‘neutralising’ in Afghanistan.

We talk about cases. But cases are stories. When we reframe a case as a story then it can become clearer to detect the absurdities in the way that a description of a woman’s suffering is structured.

The story of a woman who had been enduring domestic violence following forced marriage and a childhood of physical and emotional abuse was diagnosed as psychotic and treated as culture making things tricky in the clinic. The woman was believed to have been cursed. To be culturally sensitive, the psychiatrist permitted her family to seek additional treatment from religious faith healers. The issue of the religious faith healers using beatings to expel the malevolent spirits was nullified. The inability of the woman to consent was weighted into her silence; her refusal to engage. She was displaced to another language, the language of her culture. She was silent, yet she was speaking. She was displaced to another setting, the setting of the home, a setting where her body had a presence but no value.

That story is from the United Kingdom.

The story of a woman who disclosed the identity of the perpetrator and the acts of violence that he committed against her was sedated. Her expressions were interpreted as revealing mental illness. In turn, her mental illness was used to diagnose her words as outside of reality. She was displaced to another language, the language of illness; a language where her words had sound but no meaning. She was speaking, yet she was silent. She was displaced to another setting, the setting of the clinic;  a setting where her body had a presence but no value.

That story is from Afghanistan.

The stories share a bond. A bond solidifying the structures of gender-based violence to the structures that foster and facilitate gender-based silence. The silence is systematic, blending the clinic and the society together to further perpetuate the discourse of mental illness as a tool to silence stories of violence.

Shattering the silences of these stories is dangerous. The foundations that are unearthed are tragic as well as integral to the way women’s stories are received.

The story from the United Kingdom shows how culture needs to be shattered to not leave any space for violence. Culture is not a mask for inviting violence in the clinic.

The story from Afghanistan shows how mental health infrastructure needs to be shattered to not leave any space for violence. Mental health is not a mask for avoiding violence in the clinic.

The silencing of women in disclosures of violence is well-versed in historical and contemporary dialogues.

Gender-based silences in the clinic need to be addressed; whether in the United Kingdom where poor education and training on culture means that women experiencing violence who are perceived as the Other are shrouded in invisibility or whether in Afghanistan where transportations of biomedical paradigms of mental health mean that women experiencing violence are perceived as dis-honourable and are brought into visibility through punishment. Both of these women are silenced.

Neither the story from the United Kingdom or Afghanistan responded to the violence; rather, the response was to enact further violence. Silence is violence.

The madness of these women’s stories needs to be stopped.

Dr Ayesha Ahmad is an academic specialising in gender-based violence working in countries affected by armed conflict and uncovering hidden conflicts in clinical responses to GBV in mental health discourses related to culture and religion.