Veil Lost in Translation – from unveiling patriarchy to countering Islamophobia 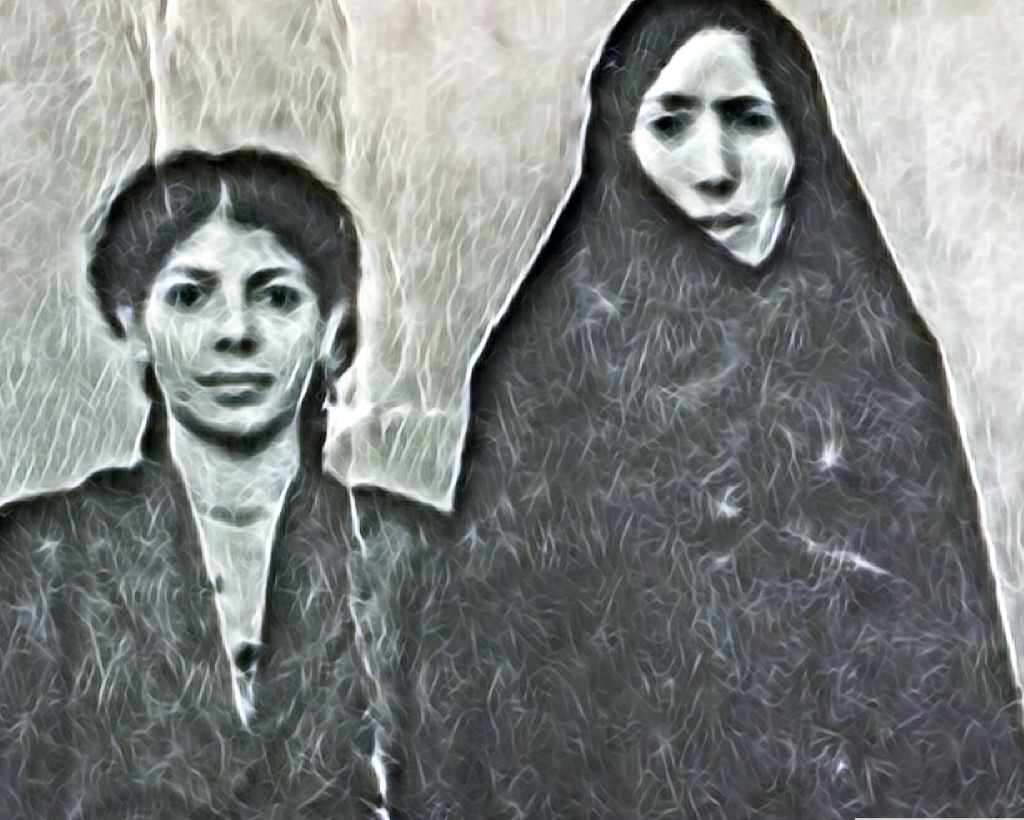 On 15th March 2019, a self-professed white supremacist attacked two mosques and left 50 Muslims dead in New Zealand. While the country was in shock and grief, Prime Minister Jacinda Ardern, alongside other New Zealand women, wore a scarf on her head, a form of hijab, in solidarity with the Muslim community. This display brought criticism from Iranian activist and journalist Masih Alinejad, who has fought tirelessly against the compulsory hijab in Iran.

A veil is a piece of fabric that covers part of the body, usually the head or the face. Hijab, the veil as used by a Muslim woman, may seem a simple notion, but is in fact a contested and multiple-layered concept. If we are to engage in a global (feminist and political) debate on this issue, then careful attention needs to be given to this term, one which resists a simplified reading of the Muslim ‘veil’. Any essentialist formulation of the word covers more than simply the ‘body’ of the Muslim woman – it makes her invisible by homogenising her plurality.

Of the many issues that this debate raises, there are two questions related to body politics that I would like to unpack: What does the body of a woman represent? And if her body represents more than one thing, then what meaning takes priority?

The female body is undoubtedly a powerful image. Women have been dressed and undressed throughout all of human history. Indeed, the modern time has created a powerful industry for it. Body is our being-in-the-world, but we also use it as an instrument and attach meanings onto it. In fact, body is deeply interconnected with our multiple identities. Body is ‘marked not simply by sex, but an infinite array of differences – race, class, sexuality, age, mobility status are those commonly invoked.’ (1) These various identities regulate how our bodies are ‘presented, colonised, dressed, and inscribed’ (2) with different meanings. We can therefore speak of the body in a plural sense: intimate, gendered, medical, political, legal, ethnic/racial and religious. Consequently, the hijab is one of many ways to code the body – it is a historical production with socio-political functions.

With this in mind, let us now examine how the hijab is coded in the debate around the NZ incident.

In Iran, veiling is compulsory by law. Not only is a woman’s agency with regard to the choice of how she dresses her body not respected, but hijab is also used in conjunction with an array of other misogynistic laws and regulations to control and discipline women. This is all done in the name of Islam. Gender, therefore, as one aspect of identity, interacts with legal, political and religious elements of identity to oppress a group of people in a country (i.e. national identity). For women in Iran, veil has become a token of humiliation, subjugation and subordination. The female body with hijab is coded with the diminished social status and disempowerment of women. Hence, when Alinejad takes an issue with the headscarf being worn by Western women in NZ, it is this subject position she is speaking from.

However, the NZ woman covering her head in response to the mosque attack, while still being a veiled female body, is not coded in the same way. If we widen our lens to capture the political and historical landscape she is situated in, the image she is creating, the message she is seeking to convey, we will find that her hijab is not validating and reaffirming the misogynist practices of the Iranian government.

In the wake of a racist attack on Muslims – a marginalised group that has become increasingly vulnerable due to growing right-wing movements, Islamophobia and anti-migrant rhetoric – the headscarf represents the minority Muslim community (both secular and religious). In the West, Muslim women have been subjected to harassment and attacks for their hijab. The meaning inscribed onto their hijab is that of minority, ethnicity and religion – not gender. That is because women do not merely occupy their gender positions. Hence, those NZ women who wore the veil in solidarity are representatives of a dominant and privileged group standing in solidarity with victims and against ethnocentrism and racial discrimination. As an immediate response to Islamophobic violence, the discourse and power they are challenging is the racist legacy of colonialism, not patriarchy.

Caution and critical judgement must be exercised in order to avoid prioritising one movement over the other. An essentialist reading of hijab as simply a symbol of oppression and depreciation of women fails to capture the nuanced and historical layers of the word and plays easily into the welcoming hands of orientalists, the forefathers of the modern islamophobia. It reinforces the portrayal of hijab as the signifier of the ‘poor, backward and confined’ Muslim woman, the comfort zone of the Western orientalists, imperialists and many liberals.

There is nothing innately oppressive about wearing a head scarf. Hijab as a mark of ‘women’s oppression’ or as a mark of the ‘Minority Muslim community’ are fluid and mobile interpretations that arise in space and time. These formulations, in turn, determine how and by whom hijab is operationalised.

“People often see themselves in terms of whichever one of their allegiances is most under attack,” (3) Amin Maalouf states. Women in Iran and NZ are both responding to oppressive discourses and injustices set within historical relationships that render one element of identity more salient and central than the other. Hijab is deployed as a political strategy in both cases. Both are challenging and subverting power dynamics while addressing different realities and dominant political forces. One operates within an oppressive gender dynamic and the other within racial relationships.

In her examination of hijab, Bahar Darvary, borrowing from Maloof, concludes: ‘When one’s identity is under attack, reasserting important symbols of that identity become acts of courage.” (4) In NZ, courage is veiling in defiance of Islamophobia, and in Iran, courage is unveiling to fight back against Islamic fundamentalism. Keeping a heterogeneous meaning of the veil and resisting a simplified narrative serves both the women's liberation and anti-racist movements.

2. Marshall, H. (1999). Our Bodies, Ourselves: Why we should add old fashioned empirical phenomenally to the new theories of the body. In J. Price & M. Shildrick (Eds). Feminist Theory and the Body – A Reader (p.64). Edinburgh:  Edinburgh University Press.