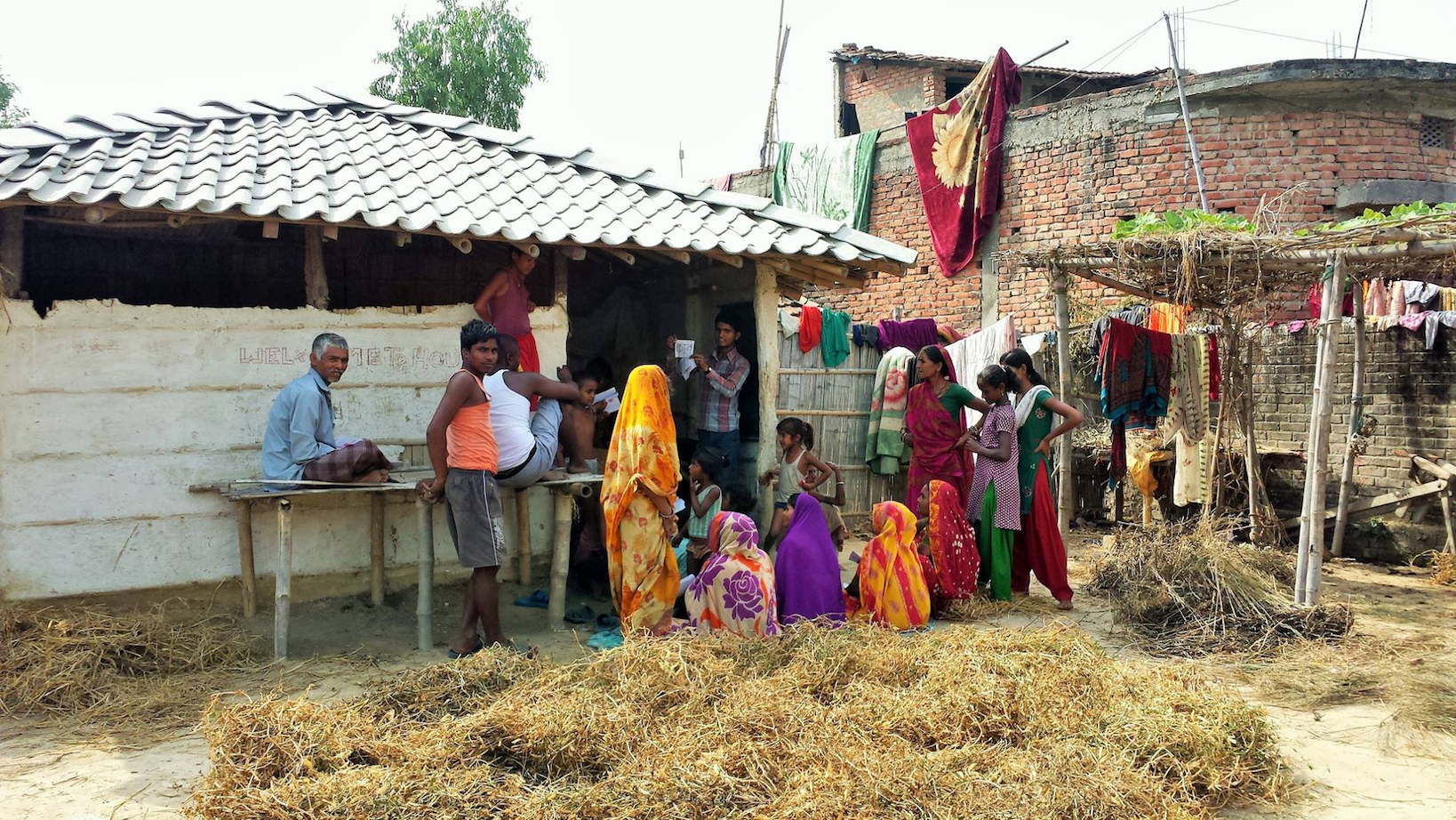 We brought together an interdisciplinary roundtable of academics and practitioners working in the
South to discuss critical perspectives of empowerment in the current Global
Health discourse. Our discussion uncovered many internal contradictions and
controversies over the meaning of empowerment, both a ‘thick ethical concept’ (Williams, 1985) and an ‘essentially contested concept’ (Gallie, 1956);
such concepts involve judgments of both fact and value leading to continuous
revisions of our understanding of the concept as our theories about social
reality and societal values evolve, thus encouraging us to remain ever vigilant
and self-critical about its use in our own practice and research.

Many of us experienced
considerable discomfort with a binary between the ‘disempowered’ – passive and
silent victims of circumstance – and the ‘empowered’ – heroic resistors of
tyranny. Disempowerment evokes connotations of violence, force, oppression, unfreedom,
and powerlessness; empowerment evokes choice, opportunity, and liberty.
‘Giving’ agency to a disempowered individual seems patronising and
paternalistic, while ‘relying’ on people’s agency to rescue themselves from
poverty seems neglectful and unrealistic. Yet we found ourselves tied in knots
trying to criticise the notion of empowerment without ourselves using words
such as power, freedom and agency in our critiques.

Many of us criticised the
prevailing focus of empowerment discourse on expanding individual capability
instead of societal transformation; this ignores the roots of the concept in
radical feminist aspirations for a complete overhaul of all systems of
oppression whether based in gender, race, caste, or class (Gita & Grown, 1988). Individualist analyses
cannot deal with the many structural dimensions of unfreedom whether
colonialist legacies, exploitative economic systems, or patriarchal cultures.
Yet, when we reflected on our own role as foreign-based and foreign-funded
academics in addressing structural violence in the Global South, a great unease
arose with the prospect of using our resources to promote one vision of society
over another, for example, by taking sides in Dalit uprisings in North of
India. In such cases, our role might be more one of a documentarian or social
commentator than an interventionist.

Nonetheless, we observed instances
where intervention was called for, particularly with respect to concerns over
the implications for the empowerment discourse for Global Health. Capitalist
industries have co-opted the empowerment concept to promote unhealthy
behaviours – smoking, drinking, and taking drugs – by attaching connotations of
desire fulfilment and choice to their enactment. This allows advertising
companies to profit from the spread of chronic disease, while simultaneously
claiming to ‘empower’ women. We discussed the importance of rigorously defining
the concept of empowerment, precisely to avoid such instances of its meaning
being subverted by unscrupulous industries; broad legislation to prevent
structural harms from the empowerment discourse was direly needed.

This returned us to our
discussion focus: Given the many problems with the empowerment concept and its
potential for subversion and co-optation, should we continue to even use the
term? Should we shift towards talking about ‘rights’ instead of ‘freedoms’? Or
should we use purely local language terms for ‘empowerment’ in academic debates
that might hold radically different connotations of transformation than its
English language equivalents? Only thing was clear: This conversation needs to
continue.

Williams, B. (1985). Ethics and the
Limits of Philosophy
. London: Fontana Press.