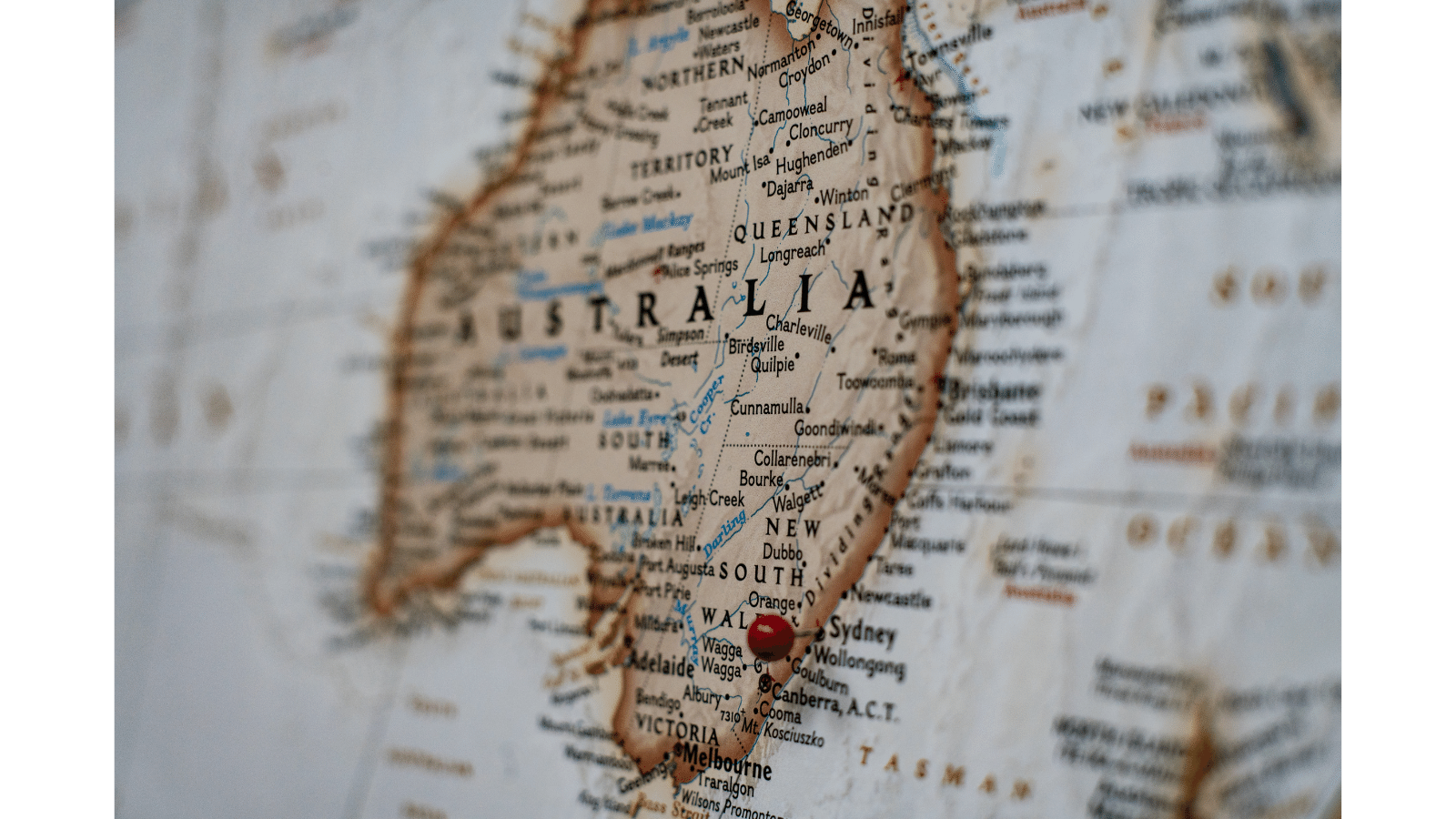 In a context of ongoing colonization and dispossession in Australia, many Aboriginal people live with experiences of health research that is done “on” rather than “with” or “by” them. Recognizing the agency of young people and contributing to Aboriginal self-determination and community control of research, gender centre affiliate Peter Aggleton, used a peer research methodology involving Aboriginal young people as researchers, advisors, and participants in a qualitative sexual health study in one remote setting in the Northern Territory, Australia.

We document the methodology, while critically reflecting on its benefits and limitations as a decolonizing method. Findings confirm the importance of enabling Aboriginal young people to play a central role in research with other young people about their own sexual health. Future priorities include developing more enduring forms of coinvestigation with Aboriginal young people beyond data collection during single studies, and support for young researchers to gain formal qualifications to enhance future employability.