Recording of 'Is Migrant Health Racialised?' 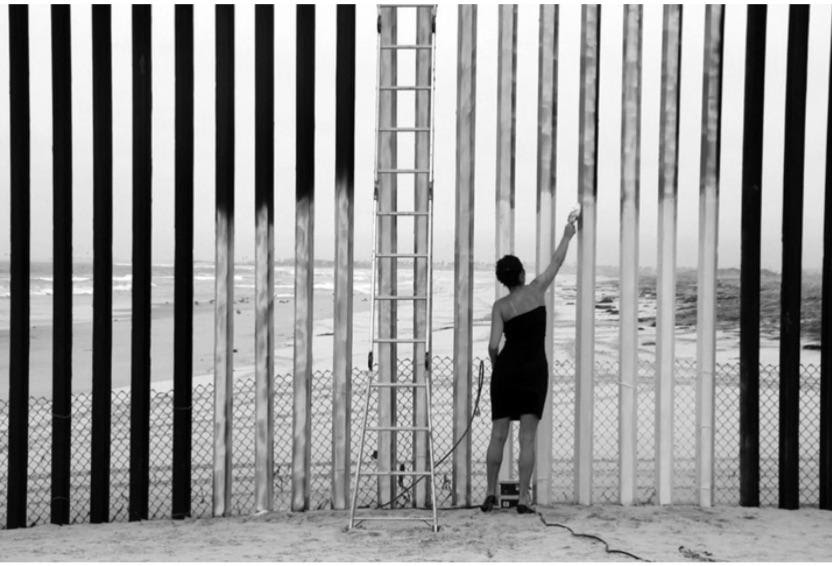 From explicit tabloid media’s racial ‘othering’ of migrants to the more implicit racial tonality of political rhetoric and immigration policy, race undeniably plays a major role in political and media discourse surrounding migration. Described by Balibar as neo-racism, this ‘racialisation’ of migrants is a form of culturalism that can be defined as a “racism without race,” in which migrants are discriminated against because of their cultural difference and perceived threat to national autonomy and safety.  We can see the racialisation of migration surface in debates about immigration, assimilation, and multiculturalism, and in the myriad ways it contours migrant experience, but how does it play a role in migrant health?