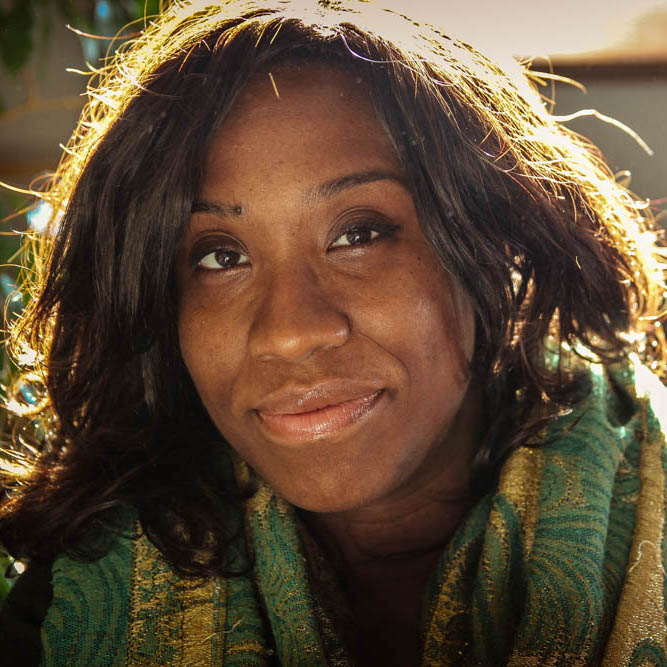 Rochelle Burgess is a Lecturer in Global Health at the Institute for Global Health at UCL. For the past 10 years she has worked global health issues with an emphasis on community participation and qualitative methodologies. She is interested in the promotion of community approaches to health globally, and views communities as a route to studying the interface between health concerns and broader development issues such as poverty, power, systems of governance, and community mobilisation (civil society).  For more than a decade she has researched community mental health care systems and their capacity to respond to the needs of marginalised groups, including HIV/AIDS affected women living in poverty in South Africa (since 2007), and Black and Minority Ethnic groups in South West London (since 2013). She is  currently co-PI of a study exploring the post-conflict mental health needs of internally displaced communities in Colombia with an emphasis on female ex-combatants and the afro-Caribbean community. She is also developing new projects on the mental health consequences of child marriage in the SADC region, alongside colleagues from the African Union.