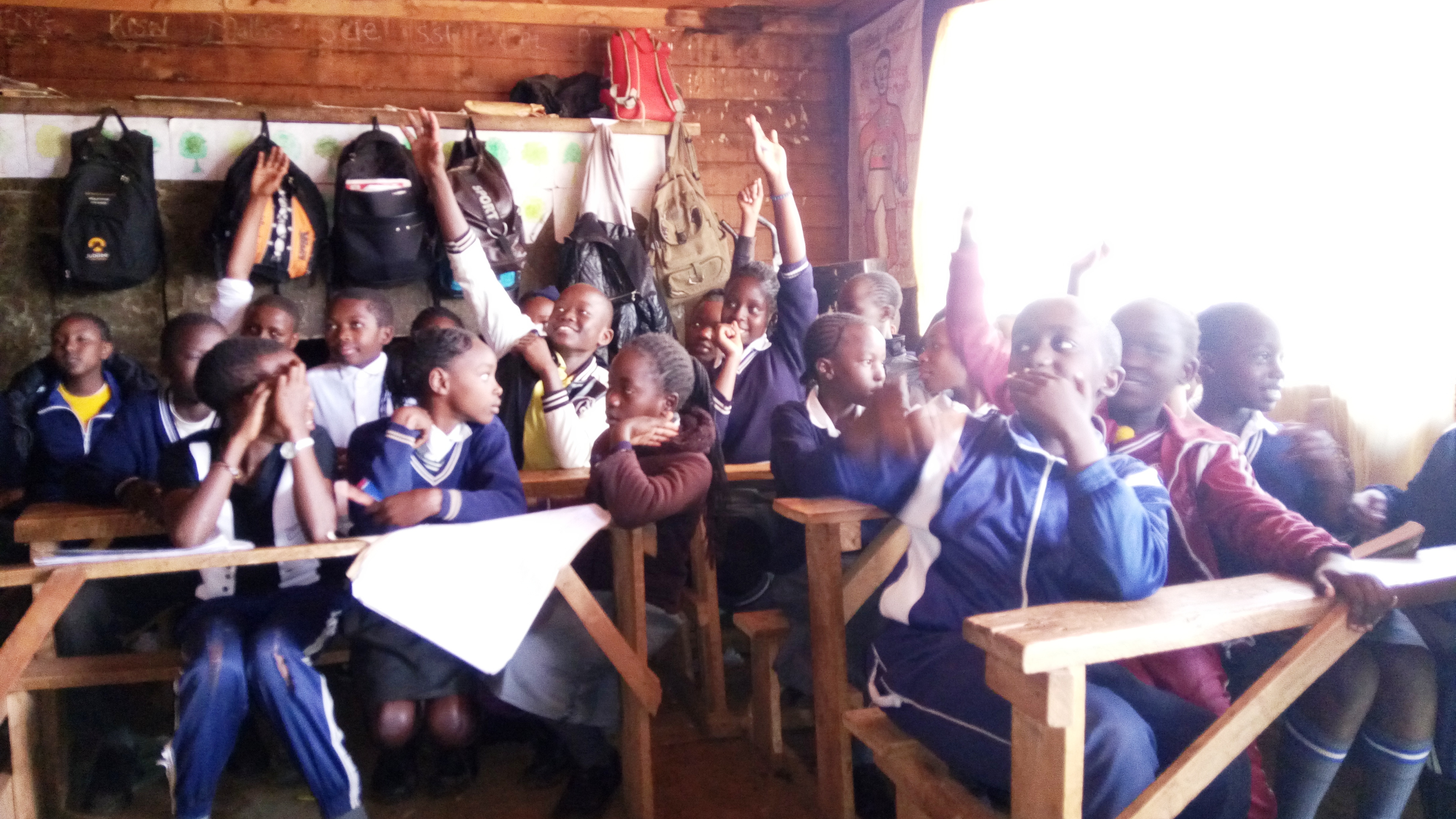 I am not a city girl. I was born and raised in rural Kenya. Growing up, soda was not an everyday beverage. Soda was a rare treat reserved for special occasions like birthdays and Christmas. I could easily count the number of times I drank soda in a year.

Fast forward around fifteen years, and the soda dynamics have changed. Soda is not reserved for special occasions anymore. The numerous in-your-face ads soda companies have invested in are clearly working. The soft drinks market in East Africa is worth about USD 800 million. Between 2008 and 2018, Kenya showed the fastest consumption growth in Sub-Saharan Africa, recording a 10.6 percent compound annual growth rate in USD terms.  Among this growing consumer group are children and teenagers. This is unsurprising, given that most of the ads I’ve seen target this specific group.

In Kenya, for example, one soda company has been using really 'cool' and fun animations to advertise a specific brand of soda. There’s one in particular my nieces absolutely adored and could recite the advert word for word. The colourful ad had a bunch of animated kids running around a park riding their skateboards while doing some killer tricks (pun intended) and drinking copious amounts of soda. The result? That specific brand has been largely accepted to be a children’s brand. If you go to any birthday party, it’s very unlikely that you will not find that brand of soda as the preferred children’s beverage to down the cakes and other junk food with.

Interestingly, that soda company made a voluntary pledge not to market to children under the age of 12, under something called responsible marketing policy. However, in 2016, a report by the Center for Science in the Public Interest showed that it regularly evades this pledge.

As a parent, I understand how a child influences buying decisions in the household; it involves a lot of tantrums and guilt tripping. However, a large reason why adults continue to entertain the soft drinks market is because we have no accessible information on its harmful effects. This lack of information is, in turn, reflected in our children and teenagers. With no source of information to counter these adverts, they consume it without question.

I witnessed this during a project I was a part of called ‘Dunk the Junk’ in 2017 and 2018. The project aims to create awareness on the harmful effects of Soda, linking it up to the rise in prevalence of non-communicable diseases (NCDs) amongst children and their caregivers.  We did this by speaking to school-going children between the ages of six to thirteen. I was not surprised when most of them said no when I asked whether they thought soda was junk or not. Some of them even went ahead and defended their answers, saying that the sodas have fruit in them (the adverts are doing a fantastic job!). It was apparent that these kids did not have the slightest clue that soda and excessive sugar consumption can harm their health.

The kids, and their teachers, were very concerned that this was the first time they were hearing about this. They were absolutely mortified when we showed them the amount of sugar a 500ml bottle of soda has in it. In all the schools we went to, we were requested to do return visits to speak to the parents as well. Clearly, there’s a worrying lack of information here.

Kenyans recently lost three prominent individuals to cancer in a span of one month. This sparked a lot of conversation on non communicable diseases in the media. It’s great that people are beginning to ask the right questions. But the most pressing question is: How do we move this conversation from the social media space to the grassroots level and into the classrooms? And, who will hold these companies accountable?

While it may take a long time for the government to implement policies that support health education, we can create that culture at home. Limiting the amount of junk and sugar that we consume in the home can go a long way, but to do so we need accessible, compelling evidence and narratives to counter the effects of advertising, increased accountability for companies and ways to educate our children on why we are making these choices so that they can be in a better position to do so when you’re not looking.

Winnie is a Kenyan health communication specialist and the Communications Director for GHD. She is also the co-founder of Maternal Aid for Mothers in Africa (MAMA), a grassroots organization that works towards empowering women in rural areas with maternal and child health information. She has experience developing course curricula on Reporting of Gender-Based Violence in South Sudan and has previously worked with the Female Health Company as part of the Kenyan team that facilitated training, promotion, and advocacy of the Female Condom (FC2). She has also previously worked with the Stockholm Environment Institute-Africa providing support in the development and production of outreach materials, media relations, coordination and outreach for both online and offline media. Winnie holds a Master’s degree in Communications from United States International University, with a major in Development Communication.