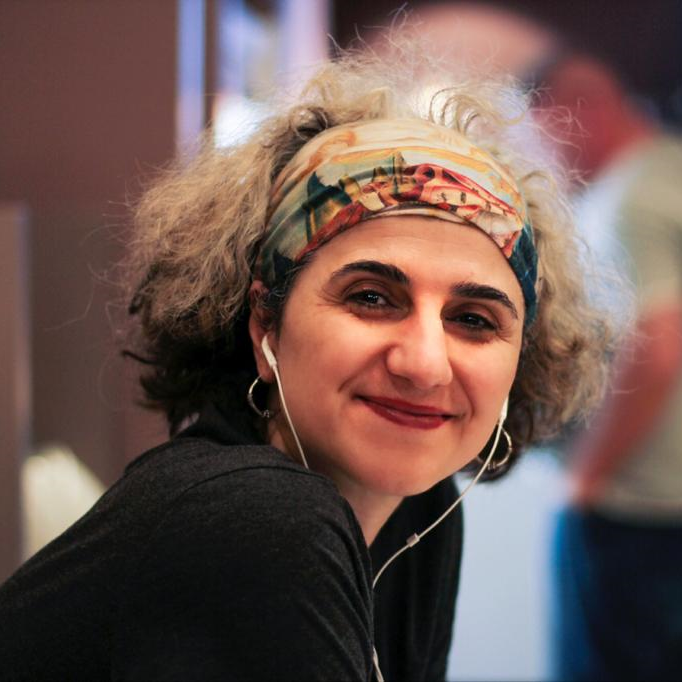 Roghieh joined the Institute of Global Health at UCL in 2016 after having been awarded a two-year In-Practice Fellowship from the National Institute of Health Research (NIHR). In her current project, she aims to conduct a culture- and gender-critical analysis of the health impacts of sexual torture in the Afghani, Iranian and Kurdish refugees in the UK. This research idea is the result of her experience as a voluntary medico-legal report writer at Freedom from Torture (FFT), which coincided with her MA in Near and Middle Eastern studies at the School of Oriental and African Studies (SOAS). During that time she became acutely aware of the complex and multifaceted health impacts of torture, especially rape, as a particular form of trauma that is closely linked to one’s sense of identity.

In addition, her interest in working with marginalised and vulnerable groups has taken her to Bangladesh, where, as part of her MSc in Palliative Care at KCL, she conducted a pioneering palliative care research in Dhaka in 2008, which provided assistance to emerging local services.

She also still works as a part-time general practitioner in North London.

The Hostile Environment affects a huge range of people every day in the UK. Here, Dr Roghieh Dehghan Zaklaki features in a short film discussing the impact of the hostile environment on health and education.